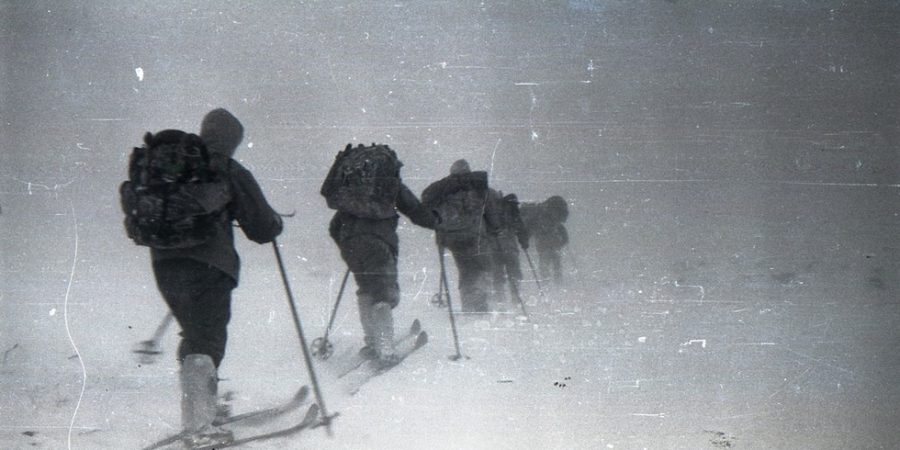 What was behind this horrific and bizarre incident… army test, UFO or deadly blizzard? Russia reopens 60yo probe of mysterious Soviet hiker deaths!

Russian investigators are set to re-examine the chilling mystery of a deadly hiking trip made by group of Soviet students in 1959. The story spurred more than 70 theories and even inspired Hollywood thriller, ‘The Devil’s Pass’.

Known as the Dyatlov Pass incident the deaths of a Soviet student hiking group in a remote area in the Urals six decades ago remains one of Russia’s most chilling unsolved mysteries. It shocked and bewildered investigators right from the start. After the original probe failed to produce any results, the case was shelved and, by some accounts, even classified.

The eerie story inspired Hollywood director Renny Harlin to make the thriller Devil’s Pass in 2013. Now the authorities are determined to finally uncover what happened.

Investigators are officially reopening the probe, spokesperson for the Prosecutor General’s Office, Aleksandr Kurennoy, announced on Friday. The victims’ “relatives, media and the public want to know the truth,” he said. 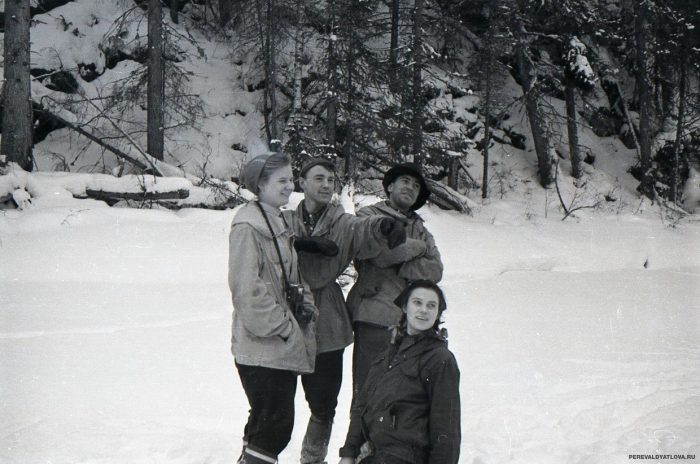 A group, led by Igor Dyatlov, embarked on their last hiking trip in February 1959. They were mostly in their 20s, graduate students at a local technical university. All were well-equipped, experienced hikers. The plan was to trek 350km (217 miles) through extremely harsh terrain in the northern Urals.

One student had to drop the hike due to leg pains, returning home early. That decision saved his life. Others went on. They took pictures along the way and kept journals, describing the trip’s joyful atmosphere and other fairly mundane things hikers do. All seemed like a typical trip to the mountains. 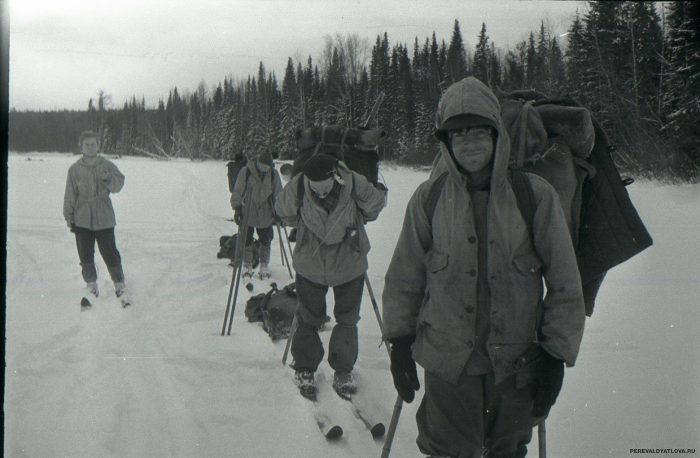 The hikers failed to send a signal from the scheduled endpoint however and a rescue team was dispatched to find them. The scene the rescuers stumbled onto was gruesome and puzzling at the same time.

The tent was found on a slope, which translates to ‘The Mountain of the Dead’ in the local dialect. It was empty, cut open from the inside by a sharp object. All belongings, including shoes, had been left there, intact. This led many to believe the students were forced to flee in terror, desperately trying to get out as quickly as they could.

The first two shoeless hikers, dressed only in their underwear, were found lying under a pine tree about 1.3km away from the tent. Three more bodies were then located on the way out from the tent. The last four victims were found several months later – buried under meters of snow in a creek nearby. 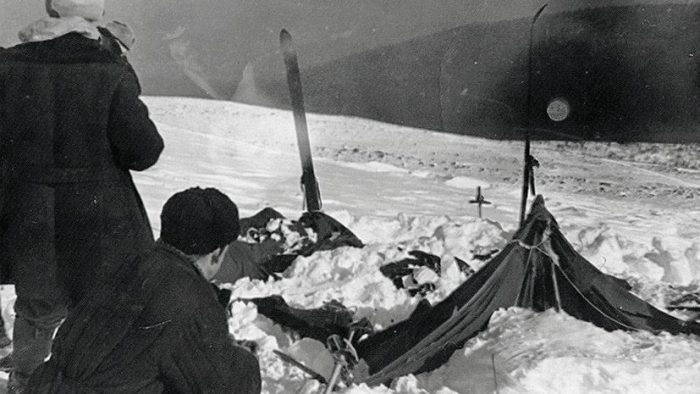 Four hikers sustained massive internal injuries, skull fractures and chest damage. One woman had her eyes, tongue and part of her lips missing.

The Soviet criminal probe could never establish why the hikers suddenly left the tent half-naked or explain their conditions. The notes and photos, made by the victims, offered no clues. The final report only stated that everyone was killed by “an unknown overwhelming force.”

The case sparked more than 70 theories on what caused the hikers’ deaths, ranging from secret military tests and radiation, to UFOs and paranormal activity. The prosecutors are aiming to sort through them to find a plausible explanation.

The crime-related scenarios have already been discarded due to lack of evidence, prosecutors say. They plan to start by examining if the hikers could have killed by an avalanche or a snow storm. Kurennoy said a group of investigators and forensics experts will visit Dyatlov Pass in March to determine the details of the tragedy.