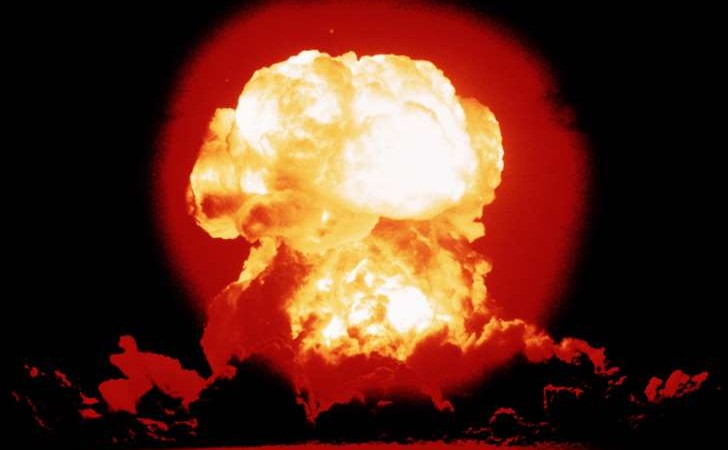 Russia is preparing to test-fire a nuclear weapon which is so powerful it could destroy a whole country in seconds.

The “Satan 2” missile is rumoured to be the most powerful ever designed and is equipped with stealth technology to help it dodge enemy radar systems .

This terrifying doomsday weapon is likely to strike fear into the hearts of Western military chiefs, as current missile defence technology is totally incapable of stopping it.

Its official name is the RS-28 Sarmat and it will replace aging Soviet R-36M missiles, which NATO military experts nicknamed “Satan”.

“In this sense, the Sarmat missile will not only become the R-36M’s successor, but also to some extent it will determine in which direction nuclear deterrence in the world will develop,” the Russian news network Zvezda reported. 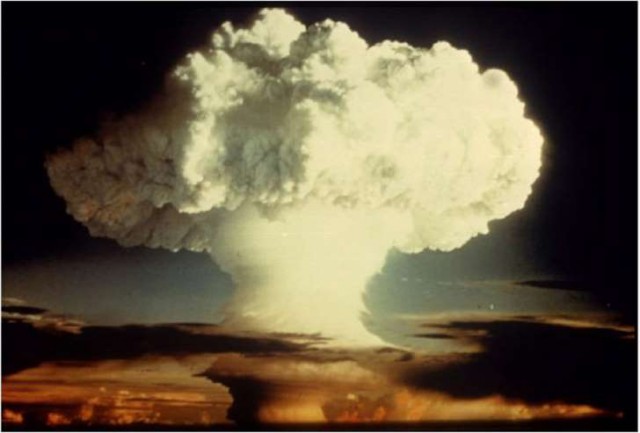 The missile is expected to be capable of delivering up to a dozen warheads, allowing to effectively destroy an area the “size of Texas or France”, the broadcaster continued.

It is expected to have a range of 10,000 km, allowing Moscow to attack European cities including London as well as major cities on America’s west and east coasts.

Russia is planning to test fire the weapon this summer, although it is unclear whether it will be fitted with its full nuclear payload.

The missiles will then be in active service at some point before 2020.