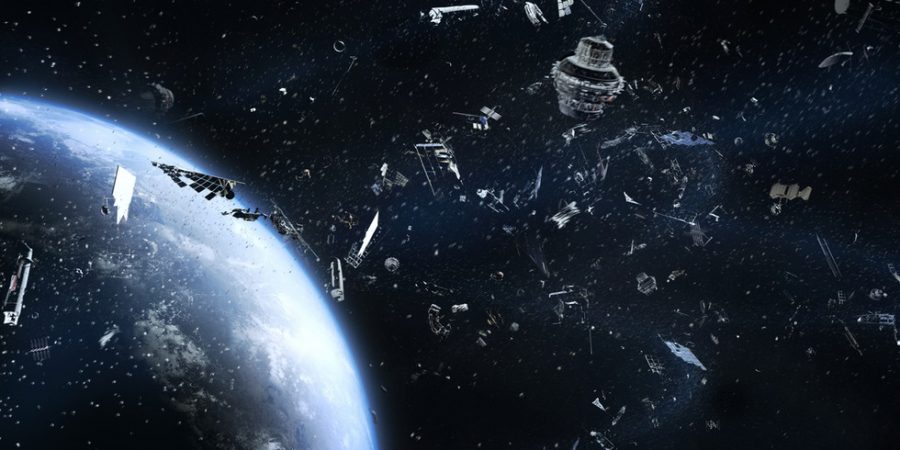 For the second time in 2020, space boffins are warning of a potential collision in low-Earth orbit which could create thousands of pieces of shrapnel, threatening satellites, communications and future manned missions.

Space debris-tracking service LeoLabs has sounded the alarm over a discarded Chinese rocket stage and a defunct Russian military satellite from the last millennium, which will come dangerously close to each other in the early hours of Friday.

Their close flyby will see them come within 12 meters (40 feet) of each other on October 16, 2020 at 00:56 UTC. According to current calculations, there is a greater than 10 percent chance of impact at an altitude of 991km over the Weddell Sea off the Antarctic Peninsula.

1/ This event continues to be very high risk and will likely stay this way through the time of closest approach. Our system generates new conjunction reports 6-8x per day on this event with new observation data each time. pic.twitter.com/d3tRbcV2P0

“This is probably one of the potentially worst accidental collisions that we’ve seen for a while,” space archeologist Alice Gorman, of Flinders University in Australia, said.

The Chinese Long March 4B rocket was launched on May 10, 1999 while the defunct Russian Parus military satellite dates as far back as February 22, 1989, and was used primarily for communication and navigation.

The Parus satellite has a 17-meter (56-foot) boom which adds an additional collision risk factor to the situation. To make matters worse, neither object can be maneuvered from the ground as they are both inoperable space junk.

Back in January, the alarm was raised about two old satellites with a one-in-100 chance of colliding with each other, but thankfully they passed one another harmlessly.

The current potential satellite colliders pose no risk to people down here on Earth, but could pose a major threat to operational satellites and assorted spacecraft in orbit.

While collisions have accounted for less than one percent of fragmentation events in orbit in the last ten years, the legitimate concern is that, once enough space junk becomes stuck in orbit, it’s only a matter of time before a runaway cascade effect occurs, creating a vast debris cloud which could render large swathes of low-Earth orbit useless to humankind.

This situation is known as Kessler Syndrome, named after former NASA astrophysicist Donald Kessler in 1978.

“My feeling about this is probably it’s not going to happen, just to be optimistic. But we’ll have to wait,” Gorman said. “Let’s keep our fingers crossed.”