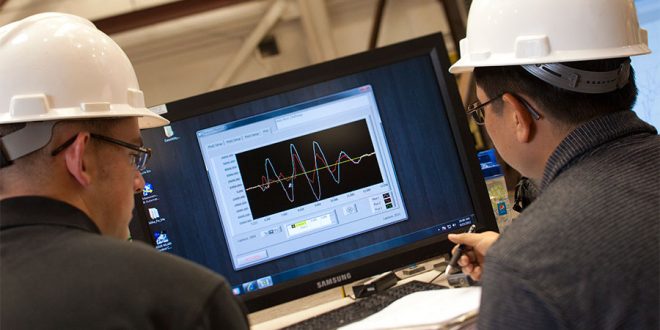 It was previously believed that “The Big One” could only occur in confined segments, and this new information is now being used by insurers to make some unnerving predictions.

For years, the scientific consensus was that a statewide earthquake couldn’t occur in California. But a 2014 study by federal, state and academic researchers determined that a quake that begins at either end of the fault could zip up the line for hundreds of miles.

Morgan Page, a USGS research geophysicist who participated in the 2014 study tells the Wall Street Journal, “Scientists weren’t really sure if you could have a rupture through the creeping section of the San Andreas. Now we think it’s not very probable, but it is possible.”

That means insurers have to figure out their potential payouts in the event that the worst case scenario comes true. CoreLogic Inc. is a real-estate analytics firm in Irvine, California, that has now crunched the numbers. It’s safe to say that premiums could be rising. The Wall Street Journal summarizes some of the CoreLogic findings:

As many as 3.5 million homes could be damaged in an 8.3-magnitude quake along a roughly 500-mile portion of the fault—compared with 1.6 million homes damaged if only the northern part of the fault were to break, or 2.3 million if the southern piece ruptured.

The damage to homes alone could total $289 billion, compared with a previous range of $137 billion on the southern portion of the fault and $161 billion in the north, according to the CoreLogic analysis.

One of the best points of reference for an earthquake this size is the 9.0 earthquake that hit Tohoku, Japan in 2011. It’s believed that an 8.0 or higher is likely to hit California every 2,500 years. Maiclaire Bolton, a seismologist and senior product manager for CoreLogic, emphasized, “We are talking about very rare earthquakes here.”