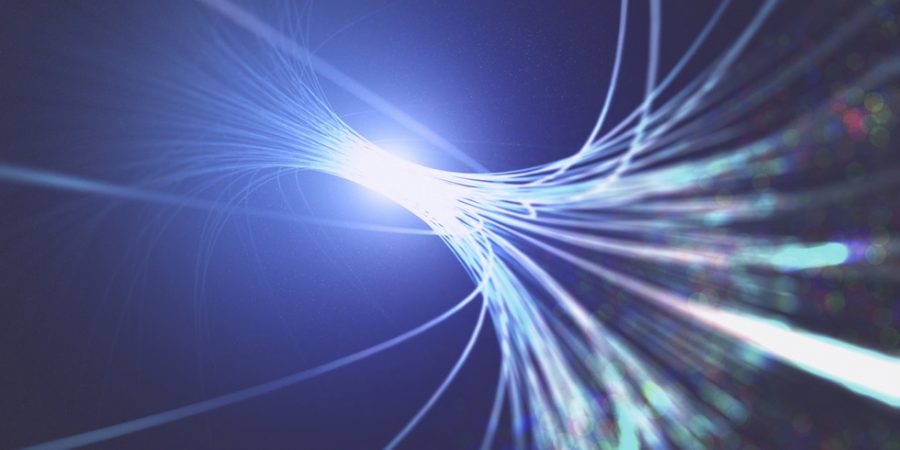 A scientist has created a new ultra high speed camera that films in 3D and can capture lightwaves as they move. The impressive machine may help us unravel one of physics’ greatest mysteries.

Lihong Wang’s invention is an improvement on his original camera design, which could capture 70 trillion frames per second in 2D.

The Caltech scientist announced his original compressed ultrafast photography (CUP) camera back in January, which can record at an astonishing rate, but could only produce flat images.

Since then, by diligently working through Covid-19 lockdowns, Wang kept busy and has now produced a camera which can capture light as it travels in three dimensions at a rate of 100 billion frames per second. For context, most high-end smartphone cameras can only shoot at 60 frames per second.

In other words, the camera, dubbed the “single-shot stereo-polarimetric compressed ultrafast photography,” or SP-CUP for short, can take 10 billion pictures in less than the blink of an eye.

Wang added the 3D element to the camera by mimicking how humans see the world around us, adding depth perception to images in much the same way our two eyes do for us.

“The camera is stereo now,” he says. “We have one lens, but it functions as two halves that provide two views with an offset. Two channels mimic our eyes.”

The computer that runs the SP-CUP camera then processes the two visual signals into a three-dimensional movie, much the same way our own brains process visual stimuli from the world around us.

The camera is so quick it can also capture the polarization of light waves, which is the direction that individual waves of light radiation vibrate as they travel.

Wang believes the technology has a multitude of scientific applications but is most excited by the prospect that it could help unravel the mystery surrounding sonoluminescence, the phenomenon in which bubbles generated by sound waves in liquids release light as they collapse.

“Some people consider this one of the greatest mysteries in physics,” he says. “The process that makes this happen is very mysterious because it all happens so fast, and we’re wondering if our camera can help us figure it out.”