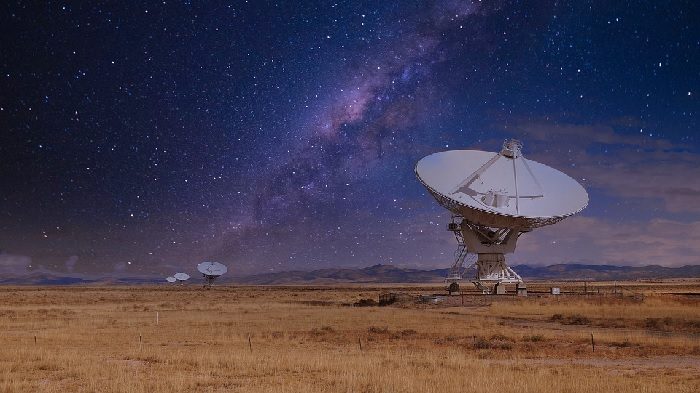 Scientists Are Working on a New Official ‘Alien Contact Protocol’

“Will we ever get a message from ET ?”

If an intelligent extraterrestrial race suddenly sent us a message, what exactly would the human race say in response ?

Many books and films have dabbled with the idea of aliens making some sort of formal first contact, but while these often depict a response from a united representative on behalf of the people of Earth, in the real world it’s hard to imagine everyone agreeing on what to do in such a scenario.

Now in a renewed effort to tackle this issue, a group of scientists and policy experts have been working on establishing an official ‘alien contact protocol’ to be used in such a situation.

According to John Elliot, a computer scientist and co-ordinator of the new SETI Detection Hub at the University of St. Andrews in Scotland, the endeavor will “go beyond thinking about the impact on humanity”.

“Science fiction is awash with explorations of the impact on human society following discovery of, and even encounters with, life or intelligence elsewhere,” he said.

The last time anyone attempted to establish a contact protocol was back in 1989 when SETI established the importance of sharing information and discoveries with other countries.

“Will we ever get a message from ET ? We don’t know,” said Elliot.

“We also don’t know when this is going to happen.”

“But we do know that we cannot afford to be ill-prepared – scientifically, socially, and politically rudderless – for an event that could turn into reality as early as tomorrow.”

Given the difficulty humanity seems to have in agreeing about anything, finding a way to represent everyone’s interests when communicating with alien visitors will certainly be no easy task.