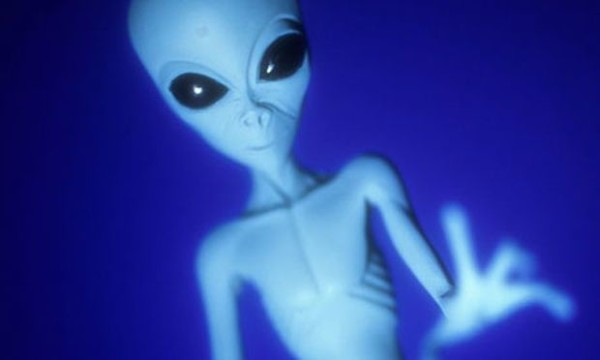 This research also revealed that similar interbreeding between species is not such an uncommon occurrence. Scientists still have to identify one of the DNAs involved.

An evolutionary geneticist Mark Thomas further revealed that many hominid populations used to exist and he analyzed the world depicted in the Lord of the Rings.

Scientists at the University of Adelaide in Australia and the Natural History Museum in the UK discovered that Denisovans reproduced with modern human females around 50,000 years ago.

It is believed that this happened when small numbers of modern humans crossed Wallace’s Line and entered Denisovan territory.

The genetic diversity of humans today is the result of such cross-breeding.

Another evolutionary geneticist, David Reich, also added that Denisovans interbred with an extinct population of archaic humans that lived in Asia. The identity of that species remains a mystery to researchers and scientists.

All these revelations remain only a theoretical possibility because the conclusions about interbreeding were based on low-quality genome sequences.

Nonetheless, the idea of an unknown species is quite interesting.