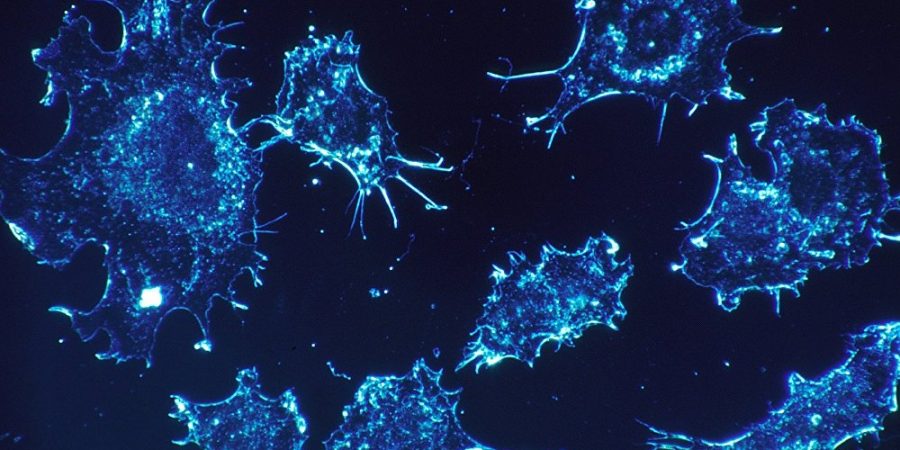 Scientists Discover Major Cause of Cancer, May Find Cure

Scientists came to the conclusion that changes in the immune system are a key factor that provokes cancer, along with genetic mutations.

The prevention and treatment of cancer should be based on immune-related factors rather than only genetic ones, a research team from the University of Dundee in Scotland found out.

“This is still very early days but if we are proven right then you could be talking about a whole new way to treat and prevent cancer,” Dr. Thea Newman, a senior author of the study, was quoted by MedicalExpress as saying.

As it turned out, an aging immune system plays a more significant role in cancer incidence than it was previously thought. In addition, men are more likely to develop cancer than women, the research suggests.

According to Newman, many modern studies related to cancer are based on analyzing genetic mutations and the ways to deal with them, which is insufficient.

For decades it was believed that mutations arise either as a result of a genetic predisposition, or because of lifestyle and the environment, are the main factors that cause the disease, but this is only partly true, she argued.

“Nearly all of the mainstream research into cancer is based on how we can understand genetic mutations, target them and thereby cure the disease. We’re not debating the fact that mutations cause cancer, but are asking whether mutations alone can account for the rapid rise in cancer incidence with age when ageing causes other profound changes in the body,” the scientist said.

Cancer claims lives of about eight million people each year. The research conducted by Newman’s research team could have a major impact on the global fight against cancer, if the results are proven and further explored in future studies.