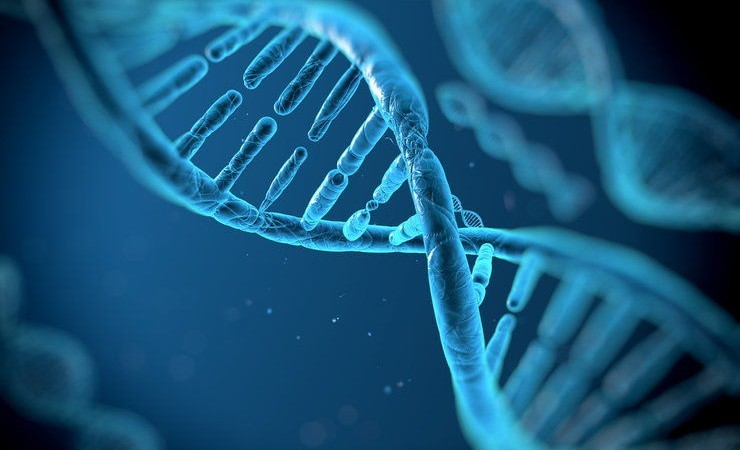 Scientists Increase Lifespan of Worms by 500%

A new study has found that a few simple genetic changes can make worms live much, much longer.

Mankind has been obsessed with gaining immortality for thousands of years, but even despite the incredible advances in science and medicine achieved over the last few centuries, our species still remains just as vulnerable to the aging process as our ancestors were millions of years ago.

In recent years however, scientists have been starting to understand just what it is that makes us age and how changes to our genetics might one day make it possible to extend our lives indefinitely.

One recent study involved making simple genetic changes to Caenorhabditis elegans – a type of worm that typically only lives for two or three weeks, making it an ideal candidate for experimentation.

Previously scientists found that they were able to increase the lifespan of these worms by altering their insulin signalling pathways or by making changes to their TOR (target of rapamycin) pathways.

Now they have found a way to combine these methods in such a way so as to extend the lifespan of the worms by as much as 500 percent – a significant figure if it could ever be achieved in humans.

The research demonstrates that aging is not down to one specific gene or pathway but a combination of many all working together over a long period of time.

The findings could help scientists better pinpoint the genetic changes that could lead to major increases in human lifespan as well.