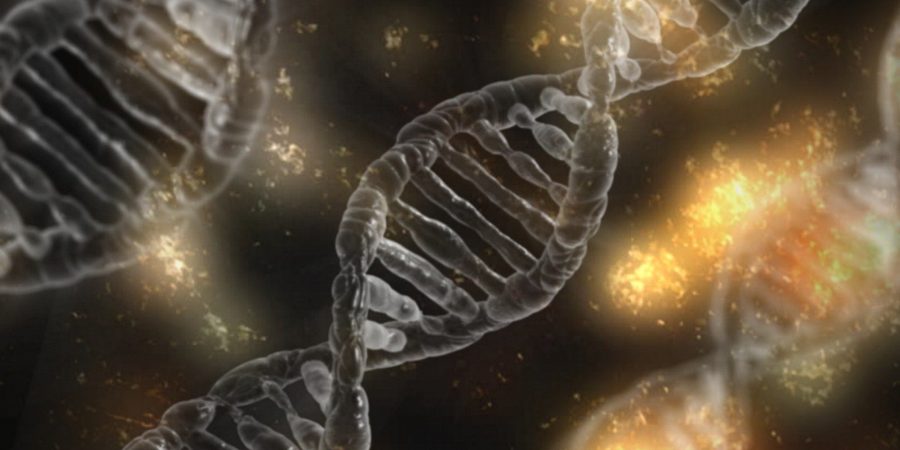 “A group of researchers led by MIT Professor Jonathan Weissman has managed to make another scientific great leap forward by deciphering what each part of human DNA is responsible for in the working of a cell.”

The human DNA was deciphered years ago. However, biologists have remained unaware of what specific parts of DNA are responsible for in terms of cellular phenotype – observed properties of the cell.

A group of researchers led by MIT Professor Jonathan Weissman has managed to make another scientific great leap forward by deciphering what each part of human DNA is responsible for in the working of a cell.

Their discovery comes some 20 years after the human genome was sequenced. The results have been published in the Cell scientific journal, and the “screen” of all mapped links between the DNA and the functions will be available for other researchers to study.

The research itself lays the groundwork for further trials – possibly from other fields of biology – into genome and cell functioning. The mapped screen shows how switching certain parts of human DNA on and off affects the expression of RNA within a cell – genetically encoded information that regulates all of a cell’s activity. RNA malfunctioning can easily damage a cell, as is the case with cancer.

“It’s a big resource in the way the human genome is a big resource, in that you can go in and do discovery-based research. Rather than defining ahead of time what biology you’re going to be looking at, you have this map of the genotype-phenotype relationships and you can go in and screen the database without having to do any experiments”, lead researcher Weissman said.

The mapping of the functions was achieved by using the Perturb-seq method to turn off certain portions of the DNA and then studying how this affected individual cells. Researchers used blood cancer cell lines and noncancerous retina cells in this study, but they hope to run similar trials on other types of cells in the future.

In previous attempts to study genome functions, scientists were only able to look at groups of cells with altered genomes, which proved to be useless in many cases where they behaved differently to the same changes in the DNA.

The latter proved to be triggered by certain genes responsible for chromosome segregation that could trigger aneuploidy – a process where a cell lost or gained a chromosome, sometimes ending up with an extra or missing one. This discovery only became possible thanks to Professor Weissman’s research that allowed separate cells to be looked at.

More practical breakthroughs in terms of human genome are still yet to come. With the map of DNA-dependent cell functions created by Weissman’s team, it will be easier for biologists to study the effects of damage in certain parts of DNA on the organism in general and potential effects of genome manipulations.