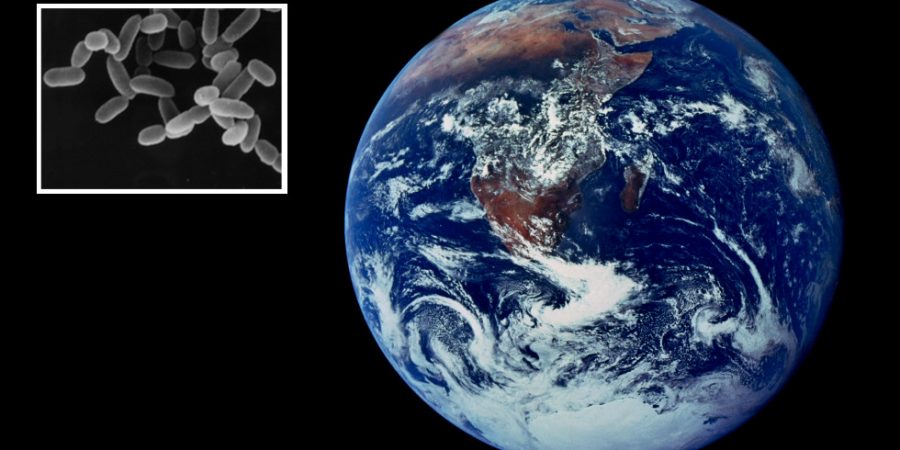 A team of researchers has unravelled a scientific mystery by successfully growing an ancient life form in a lab, a breakthrough that brings us one step closer to discovering our very first ancestors on Earth.

The previously unknown organism was unearthed on the floor of the Arctic ocean in 2010. It was dubbed Lokiarchaeota in honor of the Loki’s Castle hydrothermal vent where it was found.

What made the finding significant was that the peculiar organism was a type of microbe, called an Archaea, but it appeared to have characteristics of a completely separate type of early life form, a eukaryote. Significantly, all animals, including humans, that have ever walked on Earth are eukaryotes.

However, doubt hung over the stunning discovery, with some claiming that it was the result of contamination. That doubt has finally been laid to rest after a team of Japanese scientists, who were already studying deep sea microbes, managed to isolate Lokiarchaeota and regrow it in a laboratory.

To achieve this the researchers collected deep sea sediment core from the Nankai Trough, 2,533 metres (8,310 feet) below sea level, off the coast of Japan in 2006. They then carefully cultivated the samples for five years in a methane-fed system, to mimic the conditions of a deep-sea methane vent.

The team then placed the samples in glass tubes, fed them with nutrients and watched to see what would develop. After a year the first faint signs of Lokiarchaeota started to develop.

After several more years the patient scientists had developed a healthy population of the strange organism. They named their cultivated microbe Prometheoarchaeum syntrophicum – after Prometheus, who created humans out of clay in Greek mythology.

Further testing revealed that the organism only grew in conjunction with one or two other microbes and it had long tentacles sprouting from its body, under which the partner microbes nestled.

In their paper, published in Nature this week, the scientists hypothesized that the adaptable organism could have switched its partners to bacteria that used oxygen as that vital element started increasing on Earth. This crucial move would have increased its chances for survival and could have set the course for life as we know it.

“This is a monumental paper that reflects a tremendous amount of work and perseverance,” evolutionary microbiologist Thijs Ettema, who wasn’t involved with the research, told Nature. “It’s a major step forward in understanding this important lineage.”

RT
Headline image: Lokiarchaeota is an Archaea (inset) with some characteristics of a eukaryote. © Wikimedia Commons