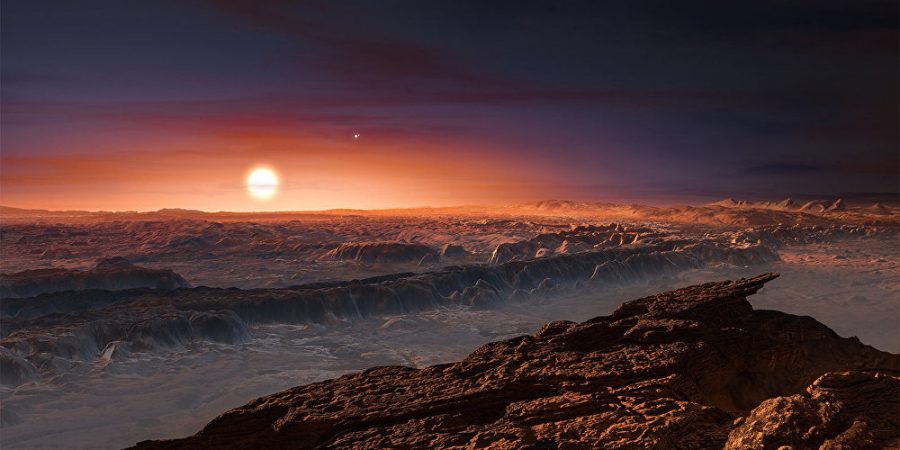 Scientists Suggest Life Might Exist on Closest Exoplanet to Earth

The findings could be good news for astronomers who still know very little about the planetary companion of Proxima Centauri, a small red-dwarf star located 4.2 light-years from the sun.

US scientists have found that the exoplanet Proxima Centauri b, which orbits the closest star to the sun, may harbor living organisms thanks to enormous seas of liquid water on its surface, according to research published by the journal Astrobiology.

“The major message from our [computer] simulations is that there’s a decent chance that the planet [Proxima Centauri b] would be habitable,” Anthony Del Genio, a planetary scientist at the NASA Goddard Institute for Space Studies in New York City, pointed out.

He explained that the team of scientists conducted a total of 18 separate computer simulation scenarios, and that in almost all of them, Proxima Centauri b was seen having an open ocean which persisted over at least some part of the exoplanet’s surface.
“The larger the proportion of the planet with liquid water, the better the odds are that if there’s life there; we can find evidence of that life with future telescopes,” Del Genio noted.

His remarks came amid astronomers’ efforts to find out more about Proxima Centauri b, which was discovered in 2016 and has a mass that is at least 1.3 times that of Earth.