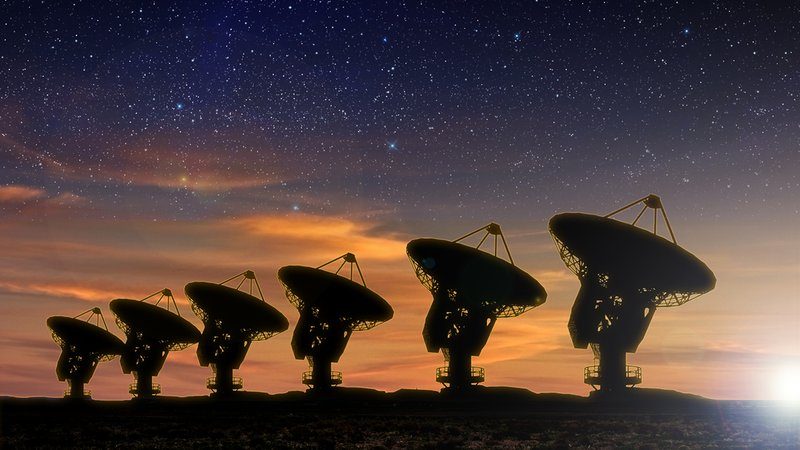 While humans have been unwittingly sending signals into space since the invention of radio and intentionally including messages on space probes like Pioneer 10 and 11, METI will be the first effort to concentrate a steady stream of messages at one location in space over a long period. Stephen Hawking may fear the idea, but Seth Shostak, senior astronomer with SETI, likes it.

Scientists in the United States are looking to send out messages to aliens despite warnings that such efforts might lead to unthinkable consequences.

METI, standing for Messaging Extraterrestrial Intelligence and a startup in San Francisco, is scheduling its first message for some time in the next two years.

The group plans to raise 1 million U.S. dollars for the project, with some of the money going toward building or borrowing a powerful transmitter. The initial message is likely to use basic mathematical and scientific concepts, according to The Independent.

However, it has been warned that sending out such signals could be dangerous, and even a threat to the existence of humanity. One of the most prominent scientists that have spoken against such efforts is Stephen Hawking.

We should be “wary” of responding to any messages from aliens, for whom we are perhaps no more developed than bacteria, warned Hawking in September.

Contacts between humans and aliens would be like when Native Americans first met Christopher Columbus, as in both cases things “didn’t turn out so well” for the people being visited, he said.

However, there are no regulations as to whether or not, and what kind of messages can be sent into space.

What do you think, if it is indeed a risk, is the reward worth the risk of confirming extraterrestrial existence even if it comes with negative consequences for humanity?