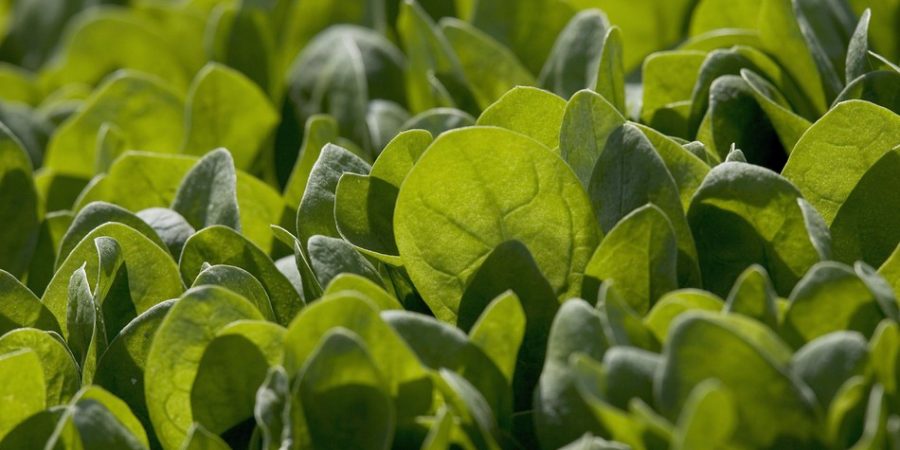 Researchers have managed to turn a spinach leaf into working heart tissue and are on the way to solving the problem of recreating the tiny, branching networks of blood vessels in human tissue.

Until now, scientists have unsuccessfully tried to use 3D printing to recreate these intricate networks.

Now, with this breakthrough, it seems turning plants with their delicate veins into human tissue could be the key to delivering blood via a vascular system into the new tissue.

Scientists have managed in the past to create small-scale artificial samples of human tissue, but they have struggled to create it on a large scale, which is what would be needed to treat injury.

Researchers have suggested that eventually this technique could be used to grow layers of healthy heart muscle to treat patients who have suffered a heart attack.

Plants and animals of course have very different ways of transporting chemicals around the body.

However, the networks by which they do so are quite similar.

The scientists, from the Worcester Polytechnic Institute wrote:
“The development of decellularized plants for scaffolding opens up the potential for a new branch of science that investigates the mimicry between plant and animal.”
In order to create the artificial heart, the scientists stripped the plant cells from the spinach leaves, sending fluids and microbeads similar to human blood cells through the spinach vessels and then “seeded” the human cells which are used to line blood vessels into it.

Glenn Gaudette, professor of biomedical engineering at Worcester Polytechnic Institute, said:
“We have a lot more work to do, but so far this is very promising.

“Adapting abundant plants that farmers have been cultivating for thousands of years for use in tissue engineering could solve a host of problems limiting the field.”