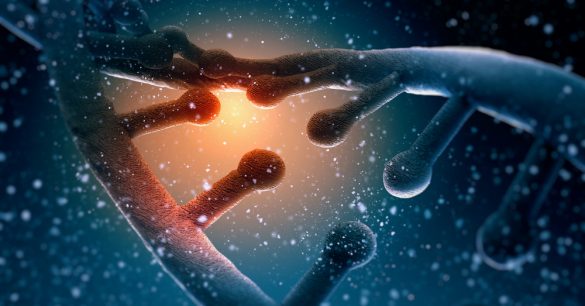 The human genome is one of the last frontiers of modern medical research. Recent developments in genetics have shown that scientists are now capable of some making some fairly radical alterations to DNA, leading to all sorts of strange genetic developments. Now that human genome editing trials have begun, the strangest developments are certainly still yet to come. 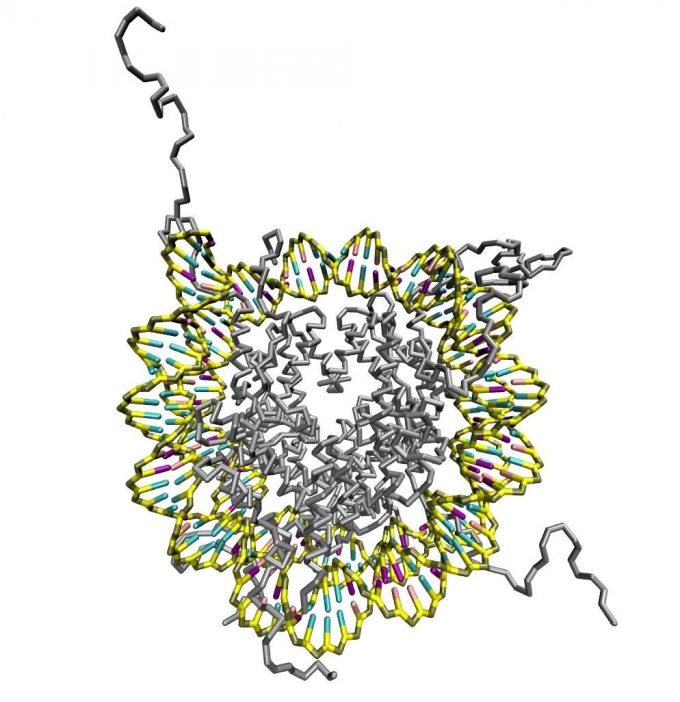 Despite these advances, modern science has only recently begun to unlock the secrets of our genetic building blocks and many mysteries surrounding our DNA are left unsolved. However, a team of physicists from the Leiden Institute of Physics claims they might have solved one of these enduring questions about the function and mechanisms behind genetic encoding of traits. 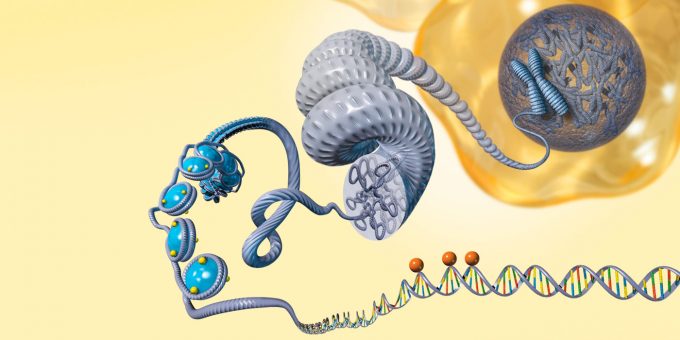 A second layer of genetic information has been speculated but never conclusively identified.

According to physicist Helmut Schiessel and his team, there is a second ‘hidden’ layer of information stored in strands of DNA. While it has long been understood that the strings of four DNA nucleotides G, C, A, and T encode all of our genetic information, scientists have been unable to conclusively determine how the same strings of nucleotides contain information for vastly different biological processes and physiological traits. Until now, that is: the researchers from Leiden claim to have designed an experiment that conclusively determined the mechanism behind epigenetic expression. In their open source publication in PLOS One, the researchers claim that this is due to the actual physical arrangement of nucleotides, which transmits genetic information through its mechanical structure:

[We] have shown that the major features of the nucleosome positioning rules can be predicted by the sequence dependent DNA geometry and elasticity […] these findings suggest the intriguing possibility that nucleosome positions are the product of a mechanical evolution of DNA molecules.

This research not only helps explain how DNA is able to encode such vast amounts of genetic information but also potentially opens the doors for new approaches to genetic modification and manipulation. While CRISPR/Cas-9 surgically ‘cuts and pastes’ sections of DNA, new techniques could be developed which can ‘unfold and refold’ sections of nucleosomes in order to alter the expression of certain genes. Bioengineering is about to get real weird, real fast.