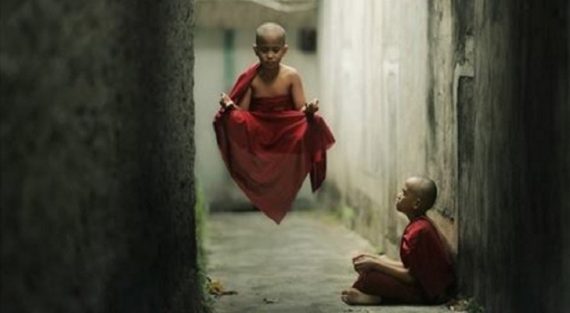 Do you believe there are humans among us with superhuman powers? Would you believe the Chinese government has conducted extensive research on such humans? Are you surprised the Central Intelligence Agency of the U.S. has been aware of this and kept secret files on the results? Would you be interested in finding out what’s in them? Do you know anyone who can read inside sealed envelopes?

Information about a document declassified through a Freedom of Information Act request has been circulating around the Internet recently. It’s entitled “Chronology of Recent Interest in Exceptional Functions of The Human Body in the People’s Republic of China” and seem to reveal (in summary only) that the Chinese government and other agencies in China conducted studies and experiments on children and adults who allegedly had abilities such as telepathy, psychokenisis and others.

While the title is bold, the revelations are less so. The brief document reveals that formal interest in parapsychology kicked of in 1979 when the Chinese science journal Ziran Zachi published verified accounts of “non-visual pattern recognition” – that’s usually people describing pictures inside sealed envelopes. That apparently prompted the Chinese Human Body Science Association to hold a parapsychology conference in Shanghai in 1980 and a second in Chongqing in 1981. Another study – a documentary purported to show hundreds of children with psychokinetic abilities – allegedly prompted the government to set up hundreds of centers to test for them.

At that point, the interest seems to get even bigger. The document says that the Chinese Academy of Sciences sponsored a public hearing in Beijing in 1982 attended by more than 4000 scholars who called for “fair but strictly controlled” tests of humans with parapsychological abilities. It appears that a trial began in the same year sponsored by the National Committee of Science at Beijing Teacher’s College. There is little information on the tests in the document, possibly because (as revealed in the paper) the government ordered the scientists not to refer publicly to their work. It does say that information was shared with America physicians at two U.S. hospitals in 1985, but that seems to have been more on the health benefits of qigong, the holistic Chinese therapy involving body movement, breathing and meditation. 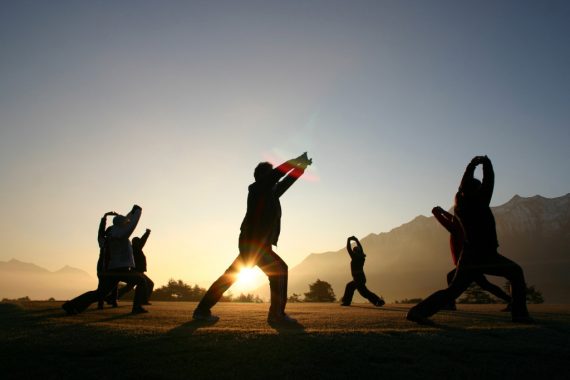 The only specific ability described in the document refers to Zhang Baosheng, a well-known qigong master who was apparently discovered during the 1982 studies. He allegedly demonstrated the ability to move objects in and out of sealed containers during the studies and later for Chinese leaders. He was also reported to have helped police solve criminal cases, worked for a hospital as a human X-ray machine.

Unfortunately, that’s the only specific person with a special ability discussed. The biggest revelation of this formerly-secret document is that China’s government was involved in the study of parapsychology and that the CIA deemed it too dangerous to reveal to the public, at least until recently and only under pressure due to the Freedom of Information Act.

Is the U.S. government conducting similar studies and tests on humans with possible superhuman mental powers? What do you think? 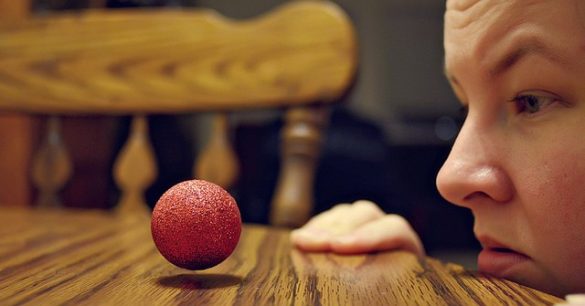