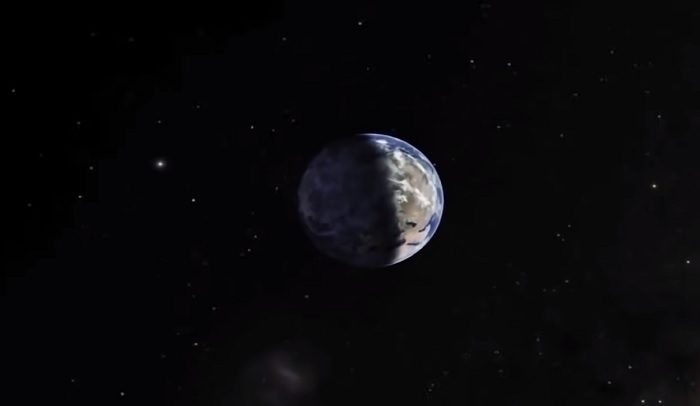 Over 4,500 military troops from the U.S., Britain and Australia consisting of three Naval battle armadas departed from 3 separate locations in 1946.

Admiral Byrd was given unlimited funding to complete the mission, which did not go as planned, as Byrd suffered massive casualties, his fleet was destroyed, and what remained of his armada retreated from a humiliating defeat in just under 2 weeks.

There has been a lot of speculation regarding alleged advanced anti-gravitic technology following the second world war, with some claiming the establishment of a secret space program based on these technological breakthroughs.

A number of German scientists were said to have been incorporated by the US through Operation Paperclip, with a segment that may have escaped according to some accounts of the events surrounding Operation Highjump in Antarctica.