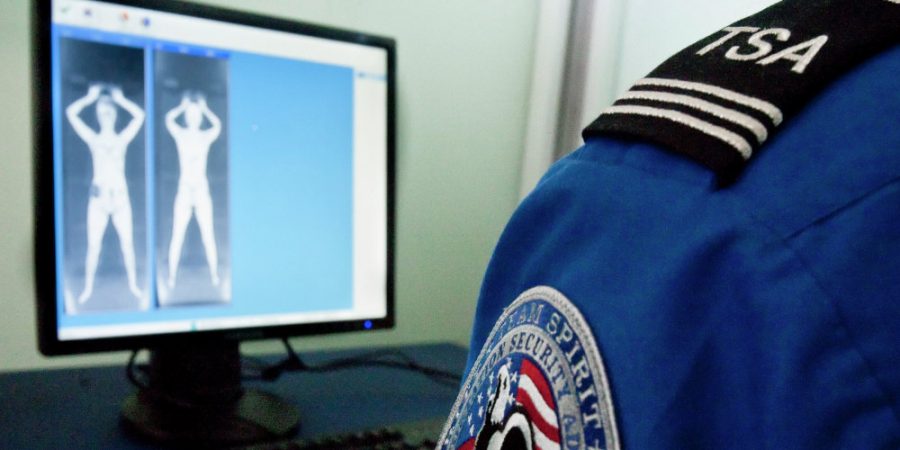 Secret Tracking of Ordinary Air Passengers Begins in the US – Reports

Previously only those involved in criminal activities or on the terrorist do-not-fly watchlists have been subject to surveillance by US air marshals.

The US Transportation Security Administration (TSA) has started tracking the movements and activities of ordinary US citizens on commercial flights, The Boston Globe reported, citing anonymous sources within the TSA. According to media reports, the practice has not been met with enthusiasm by US air marshals and other airport security employees who are already encumbered with overlapping duties and do not relish the idea of observing ordinary passenger behavior while reducing “vital law enforcement work.”

The new surveillance program, reportedly called Quiet Skies, has raised legal concerns, as some of TSA employees fear the program goes far beyond the administration’s mandate and is a violation of the law, since now every US citizen will be treated as a suspect.

Under the program, US air marshals, normally present on most flights since the 9/11 terrorist attacks, will have to note all out-of-pattern behavior by passengers, recording whether a person slept, worked on a notebook, shaved, changed clothes or just studied the surroundings — and fill out duplicate copies of their observations.

The TSA has refused to comment on the program or acknowledge its existence. TSA spokesman James Gregory stated to the media that sharing “such information” of whether or not Quiet Skies exists could compromise passenger safety.