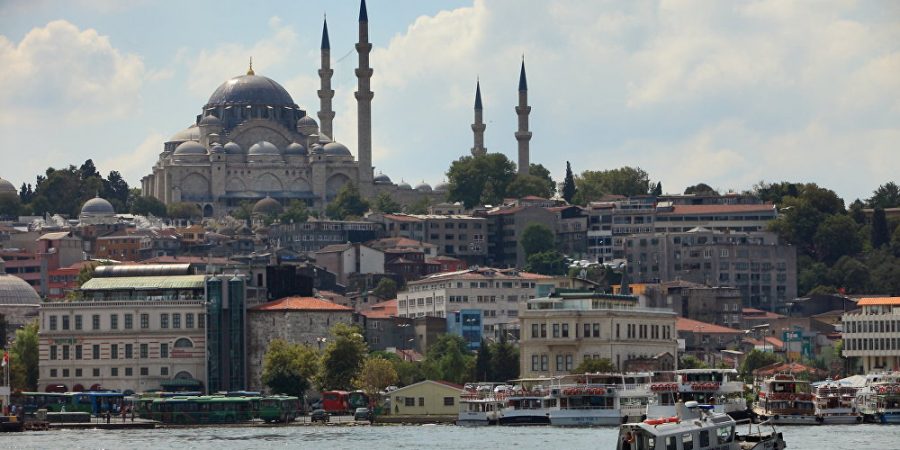 Seismologists predict that the Turkish capital may be hit by a powerful earthquake by 2030.

Mehmet Ozhaseki, Turkey’s Minister of Environment and Urban Planning, warned that the city of Istanbul may be facing a serious risk of a 7.5 magnitude earthquake in the next decade.

During an interview with the Haberturk TV channel, the minister warned that proper precautions need to be taken before the disaster strikes.

“Forty two percent of Turkey’s territory is located in a seismically dangerous area. However, Istanbul faces the biggest risk as there are four fault lines located there, each of them capable of triggering an earthquake at any moment, according to the latest studies. Seismologists believe that there’s a very high probability of a magnitude 7.5 earthquake occurring in Istanbul by 2030,” Ozhaseki said.

He also added that the foundations of approximately 6-7 million buildings in the Turkish capital need to be shored up ahead of the potential calamity.

“Most of the structures erected after 1999 have sturdy foundations as they were built in accordance with the new construction regulations (adopted after the Izmit earthquake of August 17, 1999 which claimed the lives of 17,000). But there are about 15 million buildings constructed before 1999, and at least half of them, especially multi-story buildings, can be considered a high-risk area in terms of seismic danger. We need to renovate and shore up the foundations of about 6-7 million buildings as soon as possible,” the minister said.

According to Ozhaseki, this work must be carried out by municipal authorities, but at the same time the government is eager to provide any additional support that may be required.