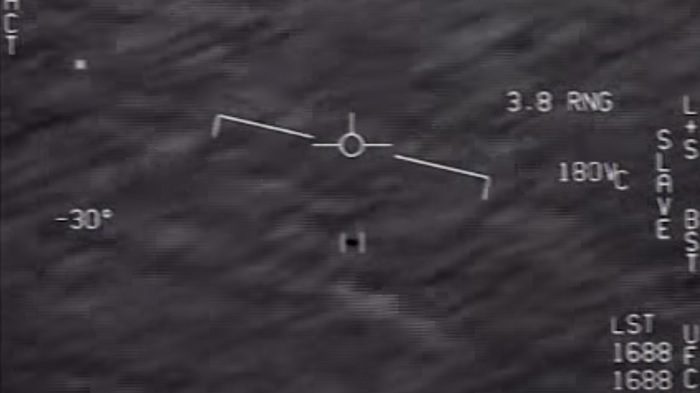 The US Senate Intelligence Committee has approved a measure that would require the government, including the Pentagon and intel agencies, to compile all data on unidentified aerial phenomena into a declassified report.

Though the provision is part of a broader annual intelligence bill and must still be approved by the full Senate, the intelligence committee recently voted to add the measure into the legislation, calling on the government to “standardize collection and reporting on unidentified aerial phenomenon,” or UAP – more commonly known as UFOs.

“The Committee remains concerned that there is no unified, comprehensive process within the federal government for collecting and analyzing intelligence on unidentified aerial phenomena, despite the potential threat,” the committee, chaired by Marco Rubio (R-Florida), said in a release on the bill.

The Committee understands that the relevant intelligence may be sensitive; nevertheless, the Committee finds that the information sharing and coordination across the Intelligence Community has been inconsistent, and this issue has lacked attention from senior leaders.

The measure would compel the government to publish a detailed compilation of UFO reports within 180 days after passage; however, the committee noted that the report may contain a classified annex kept under wraps. It would also require federal agencies to explain how such information is collected and shared, and to disclose whether particular UFO encounters suggest that “a potential adversary may have achieved breakthrough aerospace capabilities that could put United States… forces at risk.”

The committee’s report also gives a rare nod to the “Unidentified Aerial Phenomenon Task Force,” a branch of the Office of Naval Intelligence whose existence has never been officially confirmed. Few additional details were offered on the body, however, with the lawmakers only saying the committee “supports [its] efforts.”

While it remains unclear how the full Senate will vote on the measure, Christopher Mellon, a Senate staffer and former senior Pentagon intelligence official, who has taken an interest in the subject, said the provision is “extremely important,” as it “further legitimizes” the UFO issue.

“If they don’t respond to something like this, what do we have an intelligence community for?” Mellon asked, in an interview with Politico. “We are talking dozens of incidents in restricted military airspace over years.”

Interest in UFOs was given a shot in the arm in April, when the Pentagon officially released footage captured by Navy warplanes showing mysterious objects performing ‘impossible’ maneuvers. Though the videos had previously been leaked to the public, the military’s confirmation only intensified curiosity about the phenomena, and others like it seen in countless clips shared online.