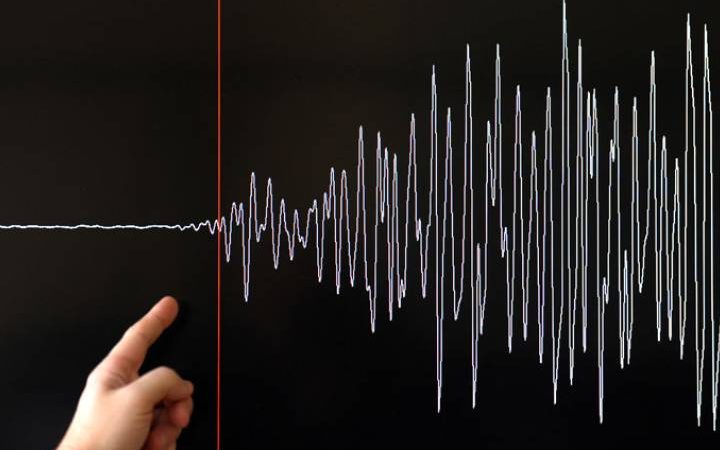 As we approach the ending of 2016 it seems the Earth is getting pretty active seismically speaking.

We’ve seen some very large quakes and there was even one that occurred in a place not known to receive much shaking. Not only did it occur in a rare place but the magnitude was quite large for that location. The rare quake was in Trinidad and Tobago (small island in the Caribbean) which received a 5.9 (though I’ve seen this listed as high as 6.2) magnitude quake on December 7, 2016. No serious injuries or death were reported.

Here are the major Earthquakes that followed the New Zealand major event:

Four days after the 6.9 in Japan, El Salvador was hit with a 7.0 on November 24, 2016 – 7.0 Magnitude Quake off Central America Coast Triggers Tsunami Alert

Here are the next 4 that came after the El Salvador major event :

On the same day as the very rare Trinidad tremor Indonesia was rocked by a powerful 6.8-Magnitude earthquake killing over 100 people.

That brings us to the fairly large quake off the California coast. A 6.5 magnitude quake struck off the coast of California today (December 8, 2016). This quake was on the Mendocino fault. No injuries or death were reported.

Just hours after the California earthquake, a mammoth 7.8-magnitude earthquake struck the Solomon Islands. It was reported as an 8.0 magnitude originally. There were no reports of damage or injuries as a result of the earthquake and there was no tsunami resulting from the quake event.

There was also a 6.0 magnitude earthquake in China prior to the California and Solomon Island quakes.

Not sure if this is all just normal or natural series of events or something else going on but it is a little unusual to say the least.

Let’s see what happens in the coming days.