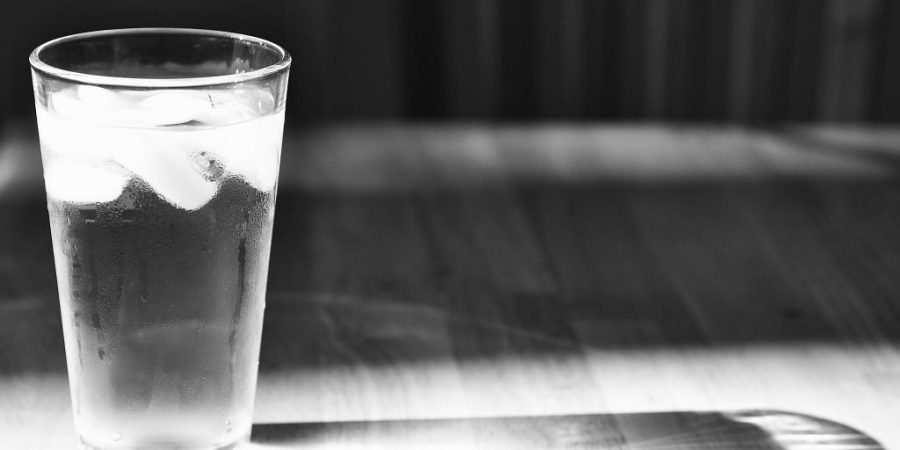 For decades, Shell and Dow hid a highly potent cancer-causing chemical in two widely used pesticides, contaminating drinking water for millions of people in California and beyond, according to lawsuits detailed in a new report from the Environmental Working Group (EWG).

The chemical 1,2,3-trichloropropane or TCP, was formerly an unwanted and ineffective byproduct in Dow’s Telone and Shell’s D-D pesticides. Internal documents uncovered in lawsuits filed by communities in California’s San Joaquin Valley show that the companies saved millions of dollars a year by not properly disposing of TCP, a chemical a Dow scientist once called “garbage,” as hazardous waste.

Shell stopped making D-D in 1984 and Dow later took TCP out of Telone, but not before it contaminated the tap water supplies of 94 California utility districts serving 8 million people.

An U.S. Environmental Protection Agency testing program found TCP in tap water supplies for about 4 million people in 13 other states between 2013 and 2015, but the chemical is unregulated at the federal level and in every state except Hawaii.

Regulators in California will meet next week to decide whether to set a legal limit for TCP in tap water. Shell and Dow have paid multi-million dollar settlements to some communities to pay for filtering TCP out of water supplies, but dozens more cases are pending.

Dow and Shell “should have taken it out and disposed of it properly as a toxic waste. But that would have cost them a lot of money, so they left it in and continued to sell these pesticides to farmers throughout California,” said Asha Kreiling, an analyst with the Community Water Center, which along with Clean Water Action has pushed the state to set a legal limit.

“This is an outrageous story of how Shell and Dow essentially got farmers who bought the pesticide to pay to help them get rid of a hazardous waste,” said Bill Walker, EWG’s managing editor and co-author of the report. “How many other hidden examples are there of chemical companies endangering communities through toxic deception?”

TCP was synthesized in the 1930s as one of many byproducts from the manufacture of a chemical used to make plastics. After pineapple growers in Hawaii found that the mixture of byproducts could kill microscopic worms called nematodes, Shell and Dow began marketing slightly different formulations of the mixture and eventually D-D and Telone became the second most heavily used pesticides in California.

But San Francisco attorney Todd Robins, who represents many smaller communities whose water is contaminated with TCP, said the companies knew TCP was useless as a pesticide—in fact, it made the products less effective. Yet both Shell and Dow claimed on the labels that the products were 100 percent active ingredients—false claims that violated federal regulations for registering pesticides. Robins also said the companies knew as early as 1952 that TCP in fumigants did not break down in soil and could migrate into groundwater. Once there, it persists for centuries.

In 2009, California state scientists set an extraordinarily low public health goal for TCP in drinking water of less than 1 part per trillion. Public health goals are not enforceable legal limits but minimal risk levels expected to cause no more than one case of cancer in a million people who drink and shower with the water daily for a lifetime. The only chemical with a lower California public health goal is dioxin, considered one of the most toxic substances known to science.

Staff of the California State Water Resources Control Board have proposed a legal limit of 5 parts per trillion, the lowest level current technology can reliably detect. A public hearing on the proposed standard, which is supported by Community Water Center, Clean Water Action, EWG and other groups, will be held April 19 in Sacramento.

“Shell and Dow put greed for profits ahead of the health of the people who bought and used their products,” said Andria Ventura, toxics program manager for Clean Water Action. “We can’t reverse the tragic consequences, but setting a drinking water standard that’s fully protective of public health can stem the threat going forward.”