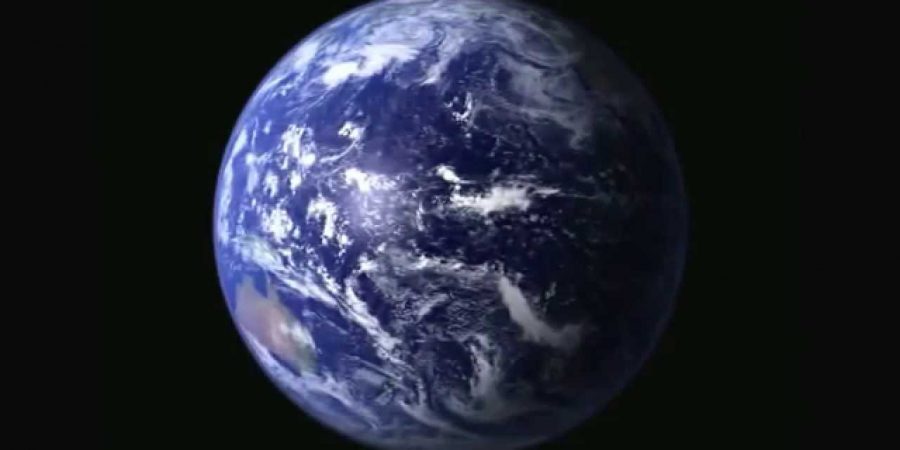 “A peculiar development occurred about a month ago…”

Last month, Earth completed one rotation 1.59 milliseconds less than 24 hours, displaying a slightly higher rotation speed than during the previous “shortest day” in 2020.

A peculiar development occurred about a month ago, when the shortest day on Earth was observed by people tracking our planet’s rotation.

According to TimeAndDate.com, on 29 June Earth completed one rotation in 1.59 milliseconds less than 24 hours, which appears to be the fastest spin since scientists started using atomic clocks in the 1960s to track the rotational speed of our planet.

As the website points out, while Earth’s spin is slowing in general, it actually fluctuates “within this general pattern, and thus sometimes our planet can complete one rotation a little faster, by a “fraction of a millisecond.”

In 2020, Earth also appeared to be speeding up, completing its daily rotations faster than usual on 28 occasions, with the quickest of them taking 1.47 milliseconds less than normal, and it appears to be speeding up to this day.

While it is not immediately clear what causes this trend, TimeAndDate notes that Leonid Zotov, along with his colleagues Christian Bizouard and Nikolay Sidorenkov, are expected to suggest at the Asia Oceania Geosciences Society annual meeting next week that it may have something to do with the “Chandler wobble” – a slight deviation of our planet’s axis of rotation relative to the solid earth.

“The normal amplitude of the Chandler wobble is about three to four meters at Earth’s surface, but from 2017 to 2020 it disappeared,” Zotov reportedly said.

If our planet keeps spinning faster, Interesting Engineering suggests, it may affect GPS satellites, as well as devices that synchronize with the Network Time Protocol, and a so-called negative leap second may have to be introduced in order to resolve these issues – provided that they arise in the first place, of course.