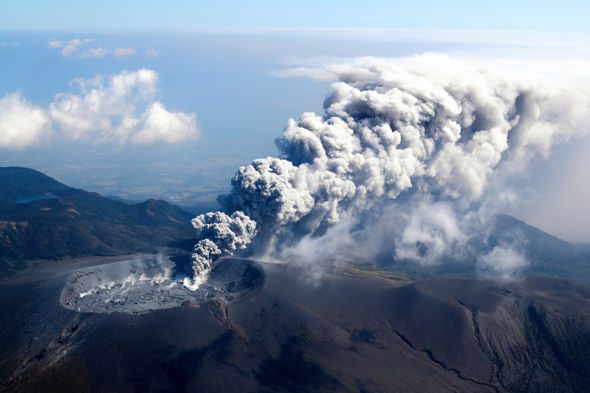 Six Scary Volcanoes That Could BLOW in 2018

So as we all probably have heard or read by now, scientists are expecting a rise in large earthquakes in 2018 due to the slowing of Earth’s rotation and based on that info. I had a feeling volcanic activity would logically rise as well, now I’m not saying there is definitely a connection but there could be.

SCIENTISTS are keeping an eye out for six volcanos which could erupt in 2018. 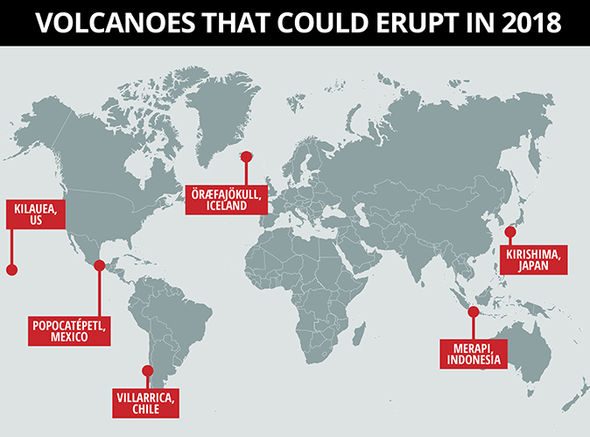 Experts are predicting a particularly seismic year with plenty of volcanic activity and six huge volcanos have been identified which could erupt.

Mt Agung in Indonesia continues to rumble beneath the surface with locals worried that it could blow.

However the volcano’s activity throughout 2017 has distracted from the threat of others around the globe.

Ralf Gertisser, Senior Lecturer in Mineralogy and Petrology at Keele University, Katie Preece Research Associate in Volcanology at University of Glasgow, and Sylvain Charbonnier Assistant Professor in Volcanology, University of South Florida have identified the six volcanoes which could wreak havoc.

Kirishima, a cluster of small volcanoes, is one of Japan’s lesser known volcanic sites.

One of the clusters, Shinmoedake, burst into life in October for the first time in six years, sparking a Level 3 warning urging evacuation preparations.

The alert still remains elevated and the experts are keeping a close eye on it. 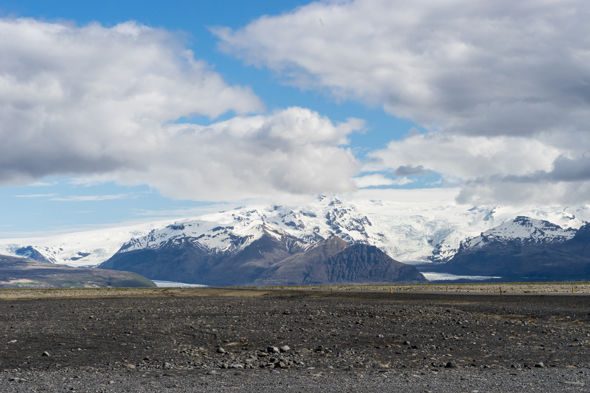 The volcano in south east Iceland stands at a height of 2,110 feet, making it the highest peak in the Nordic nation.

If Oraefajokull were to erupt for the first time since 1727, it could cause as much damage as the Eyjafjallajokull volcano in 2010.

Eyjafjallajokull spewed so much as into the skies in April 2010 that it caused travel chaos around Europe.

Mr Gertisser, Ms Preece and Mr Charbonnier wrote in Conversation: “Oraefajokull appears to be waking up. Small seismic tremors inside the volcano have been recorded since August 2017 and, in November, a depression on the surface of the ice inside the main crater appeared – a phenomenon that is usually caused by ice melting below the surface as heat builds up.” 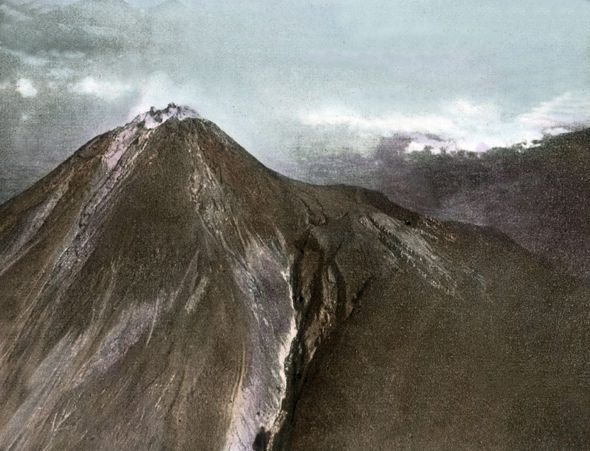 Merapi remains one of the most dangerous volcanos in the world after an eruption in 2010 killed almost 400 people.

Over the last year its island counterpart Mt Agung has hogged the headlines but the researchers warn that this is one that should be feared.

They say: “Merapi is one of the most dangerous volcanoes in Indonesia due to its frequent eruptions and densely populated slopes.

“One may argue that another eruption of Merapi is overdue, although there are no immediate signs of increased volcanic activity or unrest.” 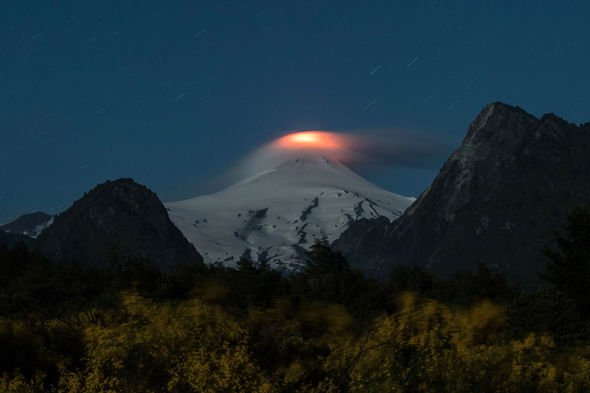 Villarrica is the most active volcano in Chile.

The 9,380 feet volcano, which looks over the the town of Pucon, last erupted in March 2015, spewing lava and ash into the air thousands of feet in the air.

The entire town was evacuated.

Now the researchers are warning that it could be back with a vengeance.

They write: “A gradual increase in seismic and lava lake activity, producing lava fountains up to 150 metres high, have been documented since mid-November 2017.” 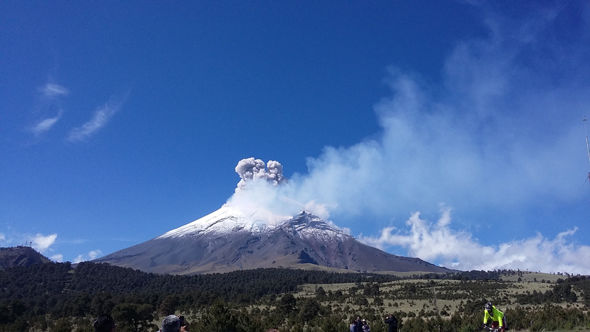 At 5,426 metres tall, El Popo, which is some 70 kilometres away from the capital Mexico City, is the second largest volcano in North America.

In 2016, Popo erupted for the first time since 2000 when ash was propelled a staggering three kilometres into the sky.

Since then, there have been several eruptions.

It is Mexico’s most active volcano. 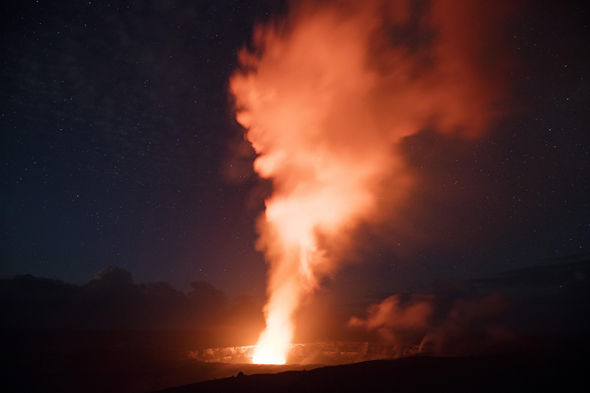 Kilauea is the youngest and also the most active of the Hawaii’s five volcanoes.

It is situated on the southern part of the island of Hawaii and it has been almost constantly erupting for its entire 600,000-year history.

As for the future of the volcano, the volcanic experts warned it “continues to erupt at its summit and from the Puʻu ʻOʻo vent on its East Rift Zone, producing lava flows that occasionally enter the ocean.”

One of the comments left on the original article mentions that they left out an important one from the list…Campi Flegrei in Italy and I tend to agree:

COMMENT:Campi Flegrei under part of Naples seems to be coming to the boil again. Those Italians built a modern city on a volcanic caldera and when it blows there will be much devastation.