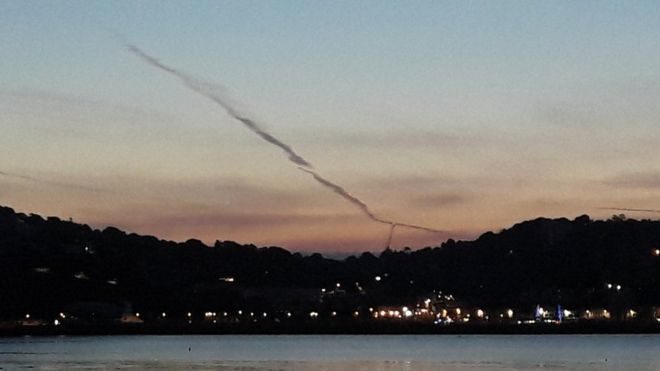 On September 8, 2019 a bright, slow-moving meteor fireball was recorded over the English Channel. ​The American Meteor Society (AMS) received 179 reports from people across England and northern France regarding the object.

Devon and Cornwall Police were contacted by numerous people regarding the flying object during the early hours of Sunday according to the BBC. Two police helicopters and a coastguard helicopter from Newquay were scrambled amid fears a plane could be in trouble.

The force said it had since received reports of people seeing a meteor from as far away as Dorset and Cardiff. UK Meteor Network said it was believed to have travelled in a southwesterly direction over the English Channel.