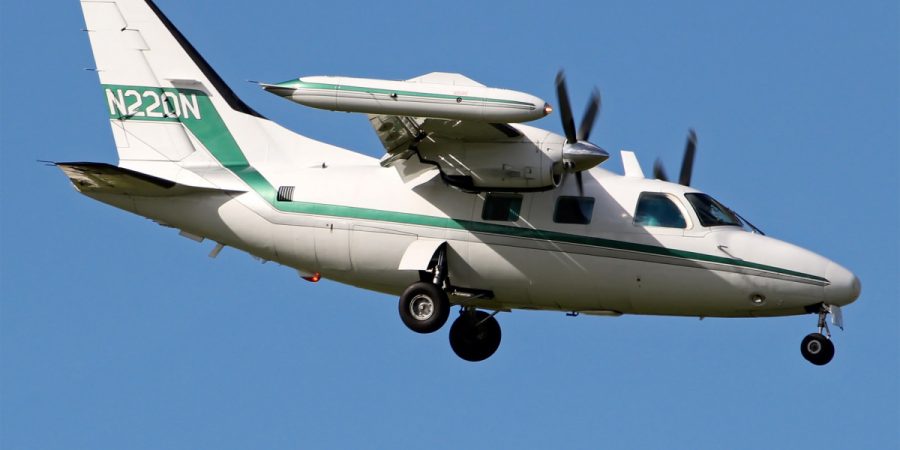 We all know about the mysterious Bermuda Triangle and it’s reputation for making planes and ships disappear. There hasn’t been too much in the news lately about the triangle until this incident.

Rescue crews have searched more than 8,200 square miles in the over 30-hour search for two adults and two young children who have been missing since their small plane mysteriously disappeared from radar while flying over the infamous Bermuda Triangle on Monday, the U.S. Coast Guard said.

The Coast Guard said it recovered debris and parts of an MU-2B aircraft — the plane type the group was traveling in — 15 miles east of Eleuthera, Bahamas, during the search.

On board the flight was 40-year-old Jennifer Blumin from New York and her two sons, ages 3 and 4, as well as 52-year-old Nathan Ulrich from New Hampshire. Blumin is the CEO of a prominent New York City event planning firm, Skylight Group.

The plane was scheduled to fly from Puerto Rico to central Florida, but never arrived at its destination, according to the Coast Guard.

Miami Air Traffic Control reported that it lost radar and radio contact with the airplane just three hours into the flight, the Coast Guard added in a statement.

The National Transportation Safety Board said it is investigating the incident.