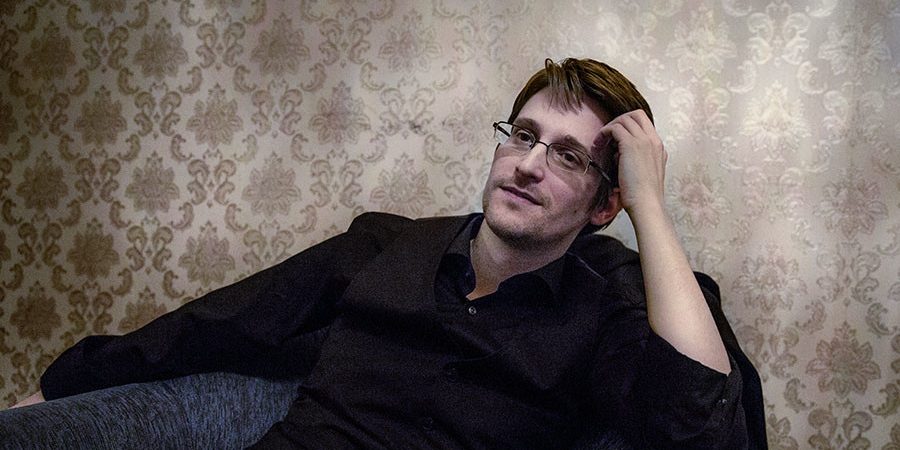 While speculation was rife that Edward Snowden had been killed after tweeting a so-called “dead man switch,” his lawyer Anatoly Kucherena has confirmed the whistleblower is “alive and well.”

After Snowden issued two mysterious tweets last week, both of which were then deleted and no further tweets sent, theories began circulating suggesting he had been kidnapped or killed.

Speaking Monday, Snowden’s lawyer Anatoly Kucherena said such theories were nothing new but they were false.

“Of course, there probably are people interested in speculating on this matter who have been doing this for the last several years,” Kucherena told RIA Novosti.

Edward #Snowden & #WikiLeaks clash on Twitter over how to better leak data https://t.co/pEKyIqffQz

“I can authoritatively say that he is alive and well, he is living in Russia and is busy with his favorite work, and the appearance of certain symbols in his Twitter does not mean that he is in danger of some sort,” said Kucherena.

“This is an attribute of his work and there is nothing bad about it,” he added.

Journalist Barton Gellman, who worked with Snowden, also tweeted to say people needed to “take a deep breath” about Snowden’s silence on Twitter.

1. Everyone requesting proof of life for me and @Snowden, take a deep breath.
2. Some tweets have private meaning.
3. My @SecureDrop is up.

Last Wednesday, the 33-year-old posted this message on Twitter: “Did you work with me? Have we talked since 2013? Please recontact me securely. It’s time.”

Then, on Friday, he tweeted a seemingly random 64 digit code, which some theorized was a “dead man’s switch” – a message which would automatically send if there is no activity on his account for a certain period of time so people would know something was amiss.

An enigma courtesy of @Snowden. Let the speculation begin… pic.twitter.com/61ghzl438W

Anyone else worried about Edward Snowden? His last two posts were deleted. With rumors this one was a dead key. pic.twitter.com/MNuNCQUzuO

Others have suggested that the code may have been a decryption key and the lack of activity on Twitter since is due to an upcoming WikiLeaks dump, with some thinking it may relate to Democratic presidential nominee Hillary Clinton.

“Can confirm. @snowden is alive. There is a big @wikileaks drop coming. #NeverHillary#nevertrump

Anyone else worried about Edward Snowden? His last two posts were deleted. With rumors this one was a dead key. pic.twitter.com/MNuNCQUzuO

It appears Edward Snowden is about to leak something none of us are supposed to see!… https://t.co/E42e633k7y

Is Edward Snowden wading into the Hillary mess now? https://t.co/UlrfQBkf4u