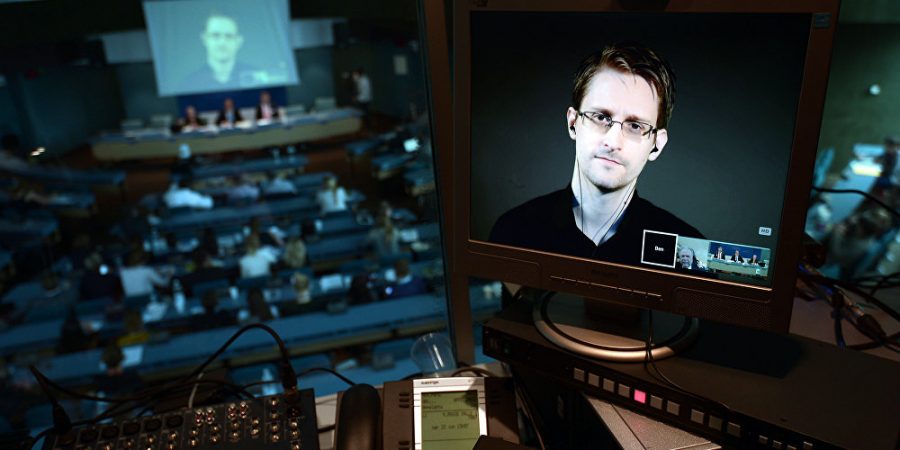 On Monday, whistleblower Edward Snowden warned that the election of Donald Trump to the White House could further erode citizen privacy and civil liberties.

“We are starting to substitute open government for sheer authoritarianism, a government based not upon the principle of informed consent granted by people who understand its activities but rather a trust in personalities, a trust in claims, a trust in the hope that they will do the right thing,” he said during a teleconference hosted by the law school at Buenos Aires University.

After Snowden’s 2013 leak of classified information exposing US spy tactics, Washington vowed not to surveil its citizens indiscriminately. But Snowden voiced concerns over changes to that policy by an administration “who have a very different set of values and can govern in the dark.”

He asked the conference, “If government does actually win our trust, because they go for some years and they do operate in a way that we should support, what happens when it changes?” adding, “This is kind of the challenge that we’re facing today in the United States with the result of the last election.”