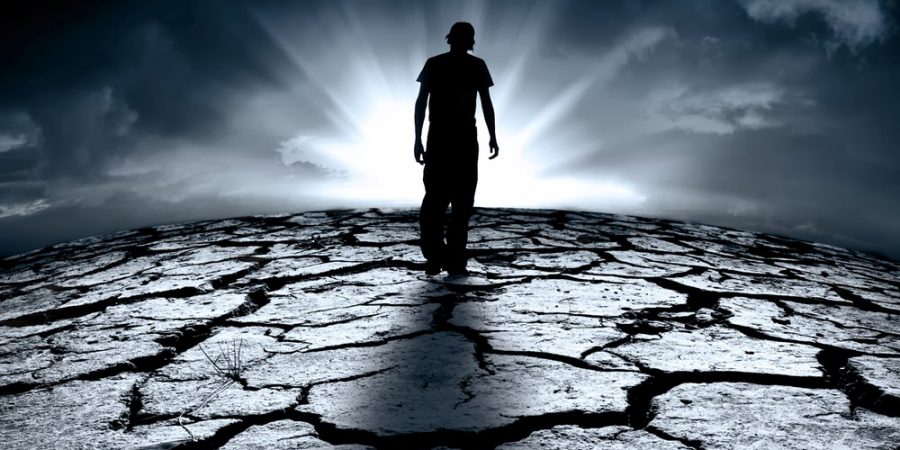 Some Birthmarks May Be Wounds from a Past-Life

A birthmark may be defined as “a benign irregularity on the skin which can be caused by overgrowth of blood vessels, melanocytes, smooth muscles, fat fibroblasts or keratinocytes.”

Every culture has its own beliefs about birthmarks. Some regard them as good luck, others consider them to be bad luck.

In the Philippines, a birthmark (or balat) indicates bad luck or misfortune. It is blamed when an anticipated journey or task does not push through.

Most birthmarks are benign or harmless. But a few birthmarks could have something to do with what happened to a person in a previous life, whether one believes in reincarnation or not.

Dr. Ian Stevenson (1918-2007) head of the Psychiatry Department at the University of Virginia and a pioneer in the scientific study of reincarnation, studied the relationship between birthmarks and past life trauma or violent experience.

He discovered that 35 percent of children who remembered their past lives had birthmarks that could be linked to wounds they got in the past. His research followed strict protocols to eliminate bias or chance. In some cases, he even studied autopsy reports to verify the correlation.

For example, there was a 12-year-old boy who had a deformity on his chin and a scar on top of his head. The boy said he remembered his previous life as a notorious Turkish bandit who killed himself rather than be jailed and hanged. This bandit shot himself on the chin and the bullet exited through his skull.

Dr. Stevenson met the boy who had a distinct mark on the chin. He asked the boy if he had any other mark on his head, and he said that on top of his head he had another scar. When the doctor compared the X-ray pictures of the boy and the man, the trajectory of the bullet matched perfectly.

About 15 years ago, we had a participant in our Soulmates, Karma and Reincarnation seminar who was a graduate student of genetic engineering at the University of the Philippines. She told the class before the session that she had a big mole on the right side of her stomach and a strange hematoma (as big as a man’s hand) on her lower back.

During the past-life regression, she saw herself as a male rebel leader in 17th- or 18th-century Italy. When caught by the authorities, one soldier shot her on the right side of her stomach and another soldier struck her with a hard wood on her lower back, where the birthmark appeared in this lifetime.

When asked what the purpose was of such birthmarks, Dr. Stevenson said, maybe to remind the person of a past life trauma or injury. In some cases, the birthmark disappeared once the person realized how he or she got it.

Dr. Stevenson is more known for his pioneering studies of spontaneous recall of past lives by over 2,000 children ages 3 to 12. Of the thousands of cases he had investigated, he chose 20, which to him were indicative of real past life memory.

He wrote a book, titled Twenty Cases Suggestive of Reincarnation, which has become a classic in the field.