The loudest animal on Earth is the sperm whale... a jet engine produces around 188 decibels of noise during take-off, the sperm whale tops that with a clicking sound that has been recorded at 230 decibels.
*UPDATED WEEKLY 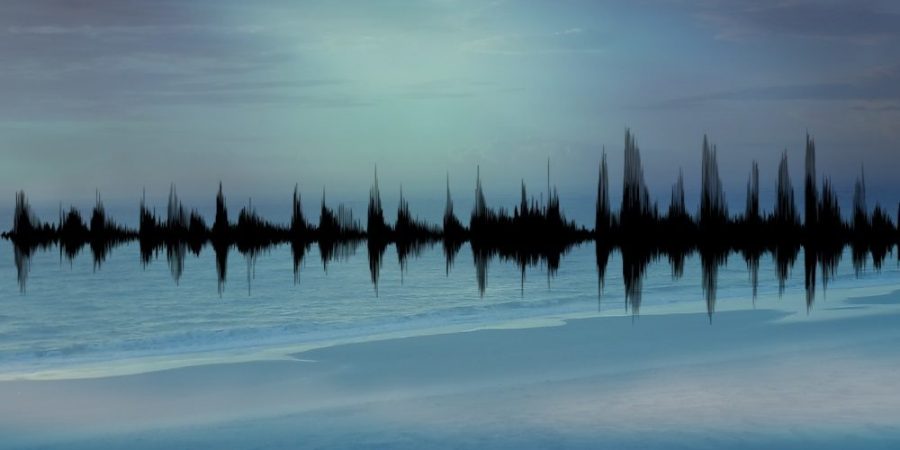 The source of a loud bang or explosion that was heard around the Aspen area early Friday morning remains a mystery as officials from different agencies have not been able to track down where it originated.

Fire and police officials checked around looking for a source of the sound early in the morning and could not locate anything that might be the source, an Aspen Police and Fire Department official said Friday morning. They thought it might have been a transformer of some kind because it was louder than a gunshot.

A Holy Cross Energy spokesperson said they were not aware of any transformer damage or a disruption of service Friday morning in the Aspen area.

Many people reported hearing the loud sound echoing in the upper valley. Police and fire officials said it was not the Smuggler Mine cannon that is shot off on Fourth of July at 6 a.m. each year by the owners.

Aspen Fire Department Training Captain Charlie Curtis said crews were responding to a 5 a.m. call on Oak Lane about smoke from a trailer when they heard the sound. That call was a minor “cooking error” and while they were finishing up they heard the boom and got calls about it.

“A page went out at 6:04 a.m. and they went looking around but didn’t find anything,” Curtis said. “And they talked to the guys at Smuggler Mine and it wasn’t them.”

An official in the city of Aspen engineering department said they do not have record of issues with any of their facilities on Friday.

The loudest animal on Earth is the sperm whale... a jet engine produces around 188 decibels of noise during take-off, the sperm whale tops that with a clicking sound that has been recorded at 230 decibels.
*UPDATED WEEKLY