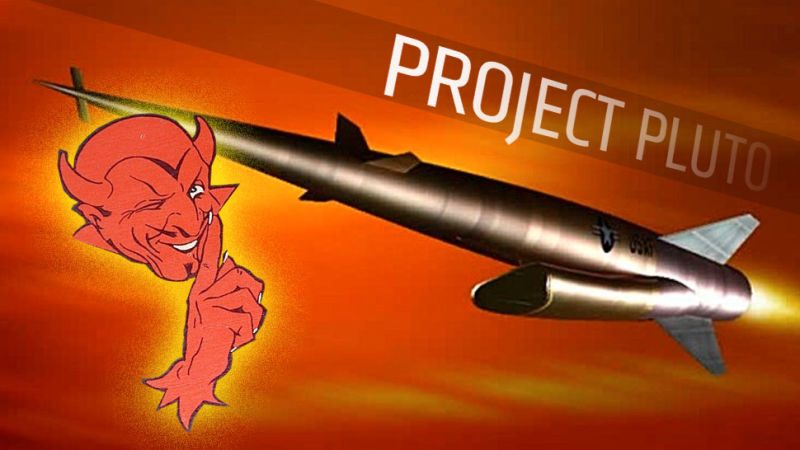 Soviets Made a Real Doomsday Device in the ’80s, and Still Have it Today

You’ve all seen Dr. Strangelove, which means I’m pretty sure you understand the general idea behind a doomsday device: if you destroy us, we destroy you, no matter what. The concept of an automatic system that guarantees nuclear retaliation if a country is subjected to a nuclear attack has been part of the collective nuclear nightmare for decades. It’s not just a concept, though. Such a doomsday device exists, and it goes by the chilling name Dead Hand.

It’s a fully automatic system; it can’t be overruled or disabled. It only activates once it’s sure everyone in power (those are the key words – everyone in power) is dead. The whole point of such a system is to make the whole business of having a nuclear war at all seem futile.

Even if you launch the first strike, a doomsday device insures that any victories gained from taking the initial act of aggression will be hollow, because you’ll be dead, too. It’s a way of guaranteeing ‘mutually assured destruction,’ which is the process by which peace is maintained-everyone with nukes must think ‘fuck it, it’s not worth it.’

The one true doomsday device that’s known to exist has been around since 1985 and is called Система «Периметр», or, in normal people talk, Perimeter System. It’s also more evocatively known as Dead Hand.

The reason the Soviets decided to build the Dead Hand system at all had to do with advancements in American missile technology in the 1980s. Before these advancements, the expectation was that a nuclear war would be initially fought with intercontinental ballistic missiles (ICBMs). Essentially, these are sub-orbital rockets that lob nuclear warheads across the globe at the enemy. 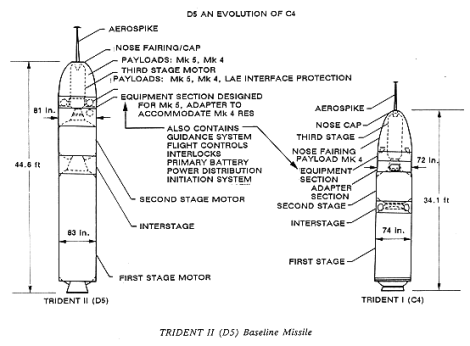 ICBMs typically are detectable, and the target country generally has about 30 minutes of warning, just enough time for them to launch a counter-strike of their own, making the end result a miserable nuclear shitstorm that benefits nobody-the mutually assured destruction deterrent at work.

However, in the 1980s, Americans were getting better and better accuracy with their submarine-based missile launch systems, which meant that they could launch precision nuclear strikes close to the Soviet Union, cutting the warning time from when launch was detected down to about three minutes-not enough time to mount a viable counter-attack.

That meant the balance was upset, and there was now an actual incentive for an American first strike, at least theoretically. The Soviets needed some way to be sure destruction could be assured mutually, which is where the Dead Hand doomsday device comes in. 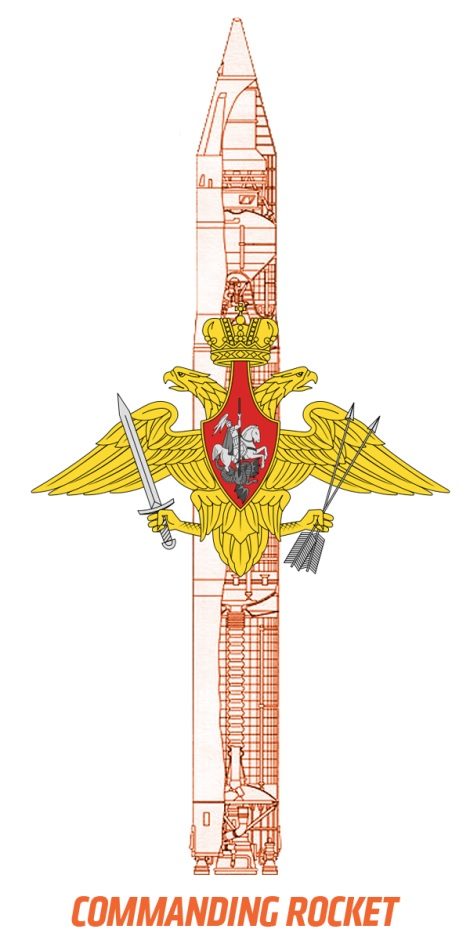 The Dead Hand/Perimeter system was initially just a backup system for emergency communication, but was expanded to provide a full automatic counterstrike function. The heart of the system is something known as the “commanding rocket.”

The commanding rocket was a 15PO11 rocket with a radiation-hardened radio transmitter, instead of a nuclear warhead. The rocket would be launched from a special, very protected silo, and once in flight, the rocket’s transmitter would replace all of the presumably destroyed ground-based communications, sending commands to receiving devices on all land-based ballistic missiles, submarine-based launchers, and bomber aircraft.

The rocket’s commands to the nuclear weaponry and installations would be to launch a retaliatory strike to pre-determined targets.

Of course, all of this would only happen after it was determined that a first strike against Soviet territory had taken place. An autonomous command and control system was used to determine if the counter-attack should take place, and the entire system is only even activated if a high-ranking human decides to turn it on, ideally long before the actual nuclear strike takes place.

Generally, the system would be activated in times of general tension between the Soviets and Americans. Once activated, the system remains dormant until a set of criteria are met. Those criteria were described to Wired by Valery Yarynich, a former Soviet colonel, and other sources back in 2009:
… it would begin monitoring a network of seismic, radiation, and air pressure sensors for signs of nuclear explosions. Before launching any retaliatory strike, the system had to check off four if/then propositions: If it was turned on, then it would try to determine that a nuclear weapon had hit Soviet soil.

It’s worth describing how Dead Hand would know if a weapon had hit Soviet soil. The system had a network of sensors to check for seismic disturbances consistent with a nuclear strike, it could check radiation levels, it monitored communications and communication intensity on military radio frequencies, and may have been able to determine if people were still alive in various command posts.

If it seemed that one had, the system would check to see if any communication links to the war room of the Soviet General Staff remained. If they did, and if some amount of time-likely ranging from 15 minutes to an hour-passed without further indications of attack, the machine would assume officials were still living who could order the counterattack and shut down. But if the line to the General Staff went dead, then Perimeter would infer that apocalypse had arrived. It would immediately transfer launch authority to whoever was manning the system at that moment deep inside a protected bunker-bypassing layers and layers of normal command authority.

So, if the separate “if/then” conditionals were met-had a nuke hit Soviet soil, was there a communication link to the Soviet war room, (if yes, then a 15 minute to an hour wait period), and if the communication line to command was or went dead, then one poor bastard stuck down in a spherical underground bunker could launch the full nuclear might of the Soviet state.

It’s a complex system, and the picture in your head you may get when you think of a ‘doomsday device,’ some kind of large metal sphere with pipes and hoses and lights, slowly venting steam, is almost certainly inaccurate. Dead Hand is a large, complicated network of interconnected systems.

Most sources believe the Perimeter system still exists and is still operable. The existence of the system was kept secret for years, and was only widely revealed after the fall of the Soviet Union, in a 1993 New York Times editorial by Bruce Blair:

In a real nuclear crisis, communications rockets launched automatically by radio command, would relay fire orders to nuclear combat missiles in Russia, Belarus, Kazakhstan and Ukraine. The doomsday machine provides for a massive salvo of these forces without any participation by local crews. Weapons commanders in the field may be completely bypassed.

This may seem counterintuitive to the fear-inspiring purpose of a doomsday device, as so memorably explained in this famous scene fromDr. Strangelove:

If you want a doomsday device to function as a way to frighten would-be attackers into not attacking you, they have to know the device exists. Secrecy renders the whole point moot. That is, unless the purpose of the device is not as clear as it would seem.

It works like this: the Perimeter system, by providing a guarantee that retribution would be had, allowed the people in charge of deciding to start or not start a nuclear war to, strangely, relax a bit, and take their time with their decisions.

Dead Hand was a safeguard. Once the system was activated, the Soviet leadership knew that if the shit hit the fan, the enemy would get what’s coming to them. If a signal was picked up that looked like a nuclear attack, instead of leaping to the worst possible conclusion as fast as possible, Dead Hand let the leaders take their time and evaluate everything, their possible revenge secured.

This way, a signal that looked like missiles but was in fact a flock of geese could be properly evaluated, and, once determined, Dead Hand could be stood down, and the geese could be dealt with using just conventional weaponry. As Yarnich told Wired, “That is why we have the system. To avoid a tragic mistake.”

So, strangely, the doomsday device built by the Soviets may actually have been the best thing we could have hoped for. Instead of a doomsday device, Dead Hand really functions more like a strange sort of world-destroying white noise machine, calming down the reactionary people who have the ability to destroy civilization with one poorly-considered command.

In that context, maybe it’s okay the Russians likely still have this scary-sounding thing running. As weird as it is to say, perhaps we should all be thankful for Russia’s doomsday device.