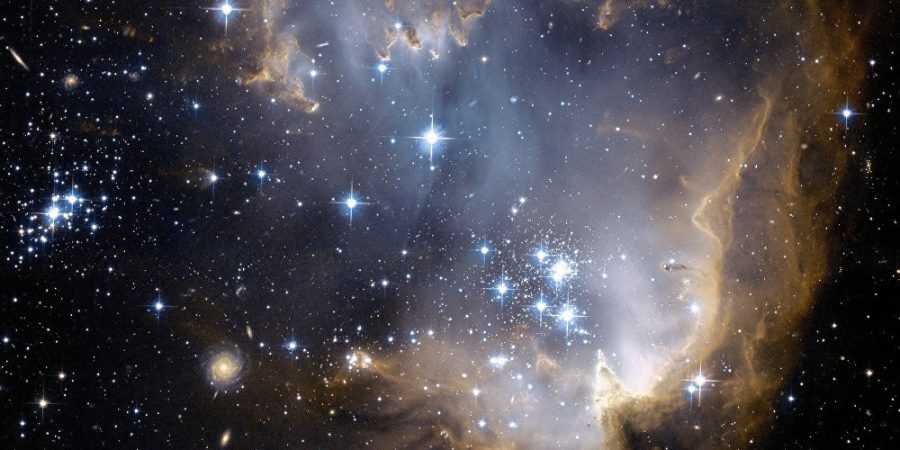 The first of its kind, the Space Kingdom of Asgardia has placed a tiny satellite into low Earth orbit making it the first “nation” to have its territory in space, despite legal disputes.

Asgardia is a nonprofit non-governmental organization based in Vienna, Austria. It is the brainchild of the Russian aerospace engineer and billionaire Igor Ashurbeyli.

Its leaders want to build a kingdom and become the first nation state in space that mines asteroids and defends Earth from meteorites, space debris and other threats. Asgardia, named after a city in Norse mythology, will essentially serve as its own sovereign country where citizens can live, work and follow their own rules and regulations in space.

“Asgardia will be a space nation that is a trans-ethnic, trans-national, trans-religious, ethical, peaceful entity trying to settle humanity in space,” Ram Jakhu, the director of McGill University’s Institute of Air and Space Law and one of Asgardia’s founding members, said during a press briefing in June.

Recently, the group deployed its first satellite into orbit around Earth.

Asgardia worked with several companies to make its first satellite launch possible. NearSpace Launch helped design and build Asgardia-1 and aerospace company Orbital ATK launched the nanosat inside a Cygnus spacecraft bound for the International Space Station.
The whole process was funded by Igor Ashurbeyli and to the delight of the Asgardians, the Cygnus left the space station on December 6, went to a higher altitude and shot the Asgardia-1 and two other nanosats into space.

You can track the orbit of the first space nation here https://t.co/DirSqxpEyg #Asgardia pic.twitter.com/aeUdAIuDRu

Asgardia-1, which is a small blocky object and is technically a nanosat, is no bigger than a bread loaf. But it contains a 512-gigabyte hard drive loaded with “the nation’s constitution, national symbols, and the personally selected data of the Asgardian citizenship,” according to Business Insider.

“Asgardia-1 has now been deployed in a low earth orbit,” the statement emailed to Business Insider said, “making Asgardia the first nation to have all of its territory in space.”

The launch of Asgardia-1 isn’t just symbolic, as it is also an experiment that will help scientists understand how data holds up over long periods of time in space. For the next two years, the satellite will face radiation exposure and will measure data degradation. The results will be used to better understand long-term space missions.

Asgardia becomes the first "nation" to have all of its territory in space https://t.co/HXXsuRwrVq pic.twitter.com/G8SvWjKDhU

Asgardia plans to launch more satellites in the near future, with the aim of building a “network” in space, including habitable platforms.

Currently the space kingdom has about 154,000 citizens. They are hoping to be formally recognized as a nation, but some legal scholars believe that Asgardia’s dream of becoming a nation are a thing of fantasy.

#Asgardia is the first nation in space! Sign up for your space citizenship today on https://t.co/tVaY4G5HGQ pic.twitter.com/1F5NDoqWJt

“Legally speaking this is much ado about nothing,” Frans von der Dunk, a professor of space law at Nebraska College of Law, told Business Insider in an email. “The concept of territory has been pretty well defined in international law, and it does not include ‘artificial’ territory such as satellites anymore than it does include ships, aircraft or oil platforms.”

Nevertheless, Asgardians are not giving up hope, as they believe that such legal norms are based on old military history here on Earth and should not apply to space.

“Asgardia’s legal envelope includes the creation of a new legal platform for the exploration of near-Earth and deep space. ‘Universal space law’ and ‘astropolitics’ have to replace international space law and geopolitics,” Igor Ashurbeyli wrote on the Asgardia website.