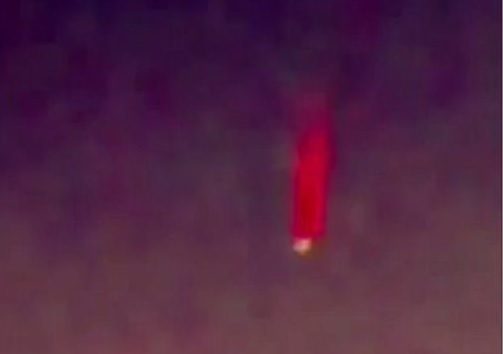 A ‘red fireball’ that lit up Australian skies has left locals baffled and debating the mystery object.

Several Perth residents reported the sighting on Saturday saying the fireball was seen streaking across the sky for five minutes. 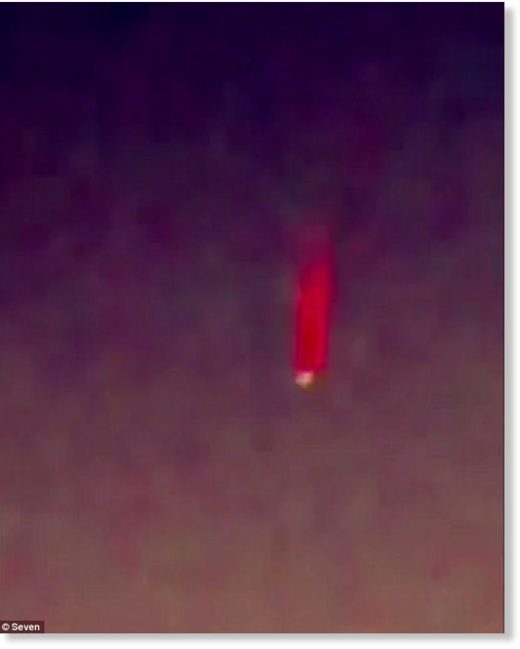 One motorist driving on Karrinyup Road told 7 News Perth it was the craziest thing he had seen in a long time and believed the strange object was heading towards the ocean.

‘Must have been a meteor… it went for approximately five minutes,’ the unnamed witness said.

But many were still unsure as to what they saw and there was no evidence found on the ground to back any of the theories up.

Perth Observatory’s tour administrator Matt Wood thinks it might have been a space junk.

‘Because of its speed it’s most likely to be space junk… meteors are moving anywhere from sixteen to thirty kilometres per second,’ Mr Woods said. 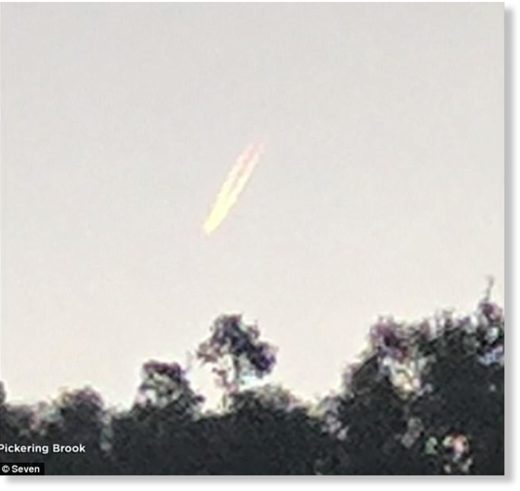