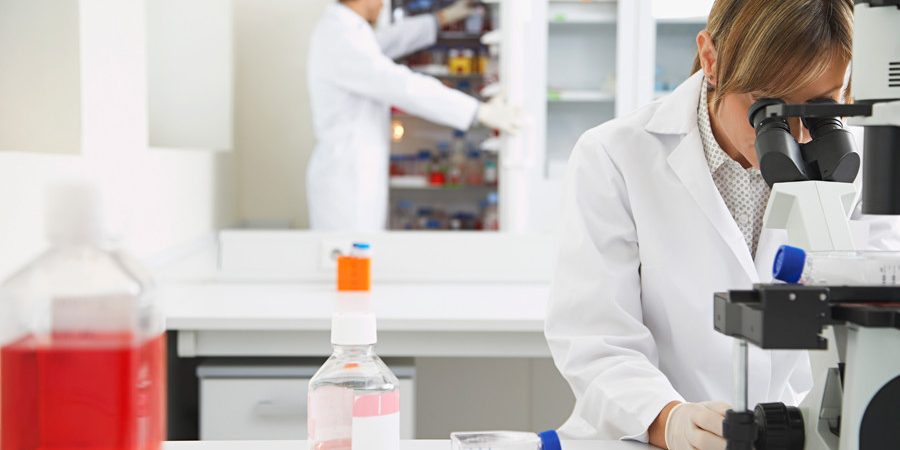 This could give a very literal meaning to the saying “young at heart”.

Older hearts may soon be able to be rejuvenated with stem cell injections from younger hearts, according to a new study which successfully reversed signs of cardiac aging in elderly rats.

Before beginning the study, they measured the heart function of all the rats, both young and old.

The researchers then injected a type of stem cell known as cardiosphere-derived cells (CDCs) into some of the older rats.

Other elderly rats received a placebo treatment which consisted of saline injections instead of stem cells.

A month after receiving treatment, the heart functions of the group of older rats which received CDC cells were tested a second time.

The researchers determined that the rats which received the injections of stem cells experienced improved heart functions and an increased exercise capacity of approximately 20 percent.

They also regrew hair faster than rats which did not receive the stem cell injections, and showcased longer heart cell telomeres – compound structures located at the ends of chromosomes which diminishes with age.

“The way the cells work to reverse aging is fascinating,” lead author Eduaro Marban, director of the Cedar-Sinai Heart Institute, said in a statement.

“They secrete tiny vesicles that are chock-full of signaling molecules such as RNA and proteins. The vesicles from young cells appear to contain all the needed instructions to turn back the clock.”

However, study co-author, Lilian Grigorian-Shamagian, pointed out that more work still needs to be done, as the study “didn’t measure whether receiving the cardiosphere-derived cells extended lifespans.”

The results, published in the European Heart Journal on Monday, could prove beneficial for Marban and his team, who are currently studying the use of stem cells to treat patients with Duchenne muscular dystrophy, as well as patients suffering from heart failure with preserved ejection fraction – a condition which affects more than half of all heart failure patients.