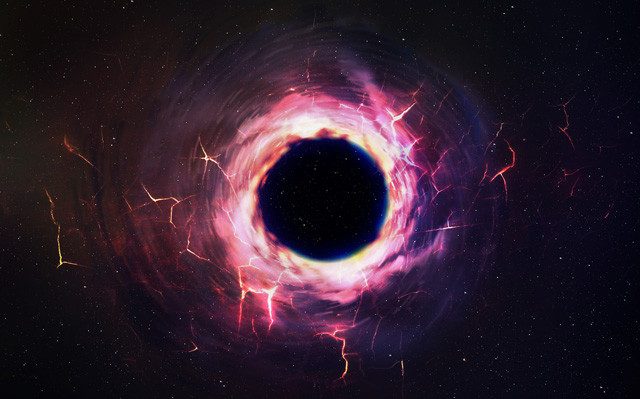 You’ve heard the concept that energy cannot be created or destroyed. Physicists have believed that information followed those same rules. Einstein’s theory of general relativity holds that all information is fundamentally conserved in the universe. But what about when black holes enter the picture? Stephen Hawking has an answer for that.

In 2016, famed theoretical physicist Stephen Hawking published a solution to this paradox in the journal Physical Review Letters. Hawking believes that information sucked into a black hole is not lost forever. More specifically, he states in his research that “soft hairs” exist in black holes, which in some ways replicate the information that enters the black hole. Hawking believes the existence of these hairs on black holes is provable, which would shake up what we know about quantum mechanics.