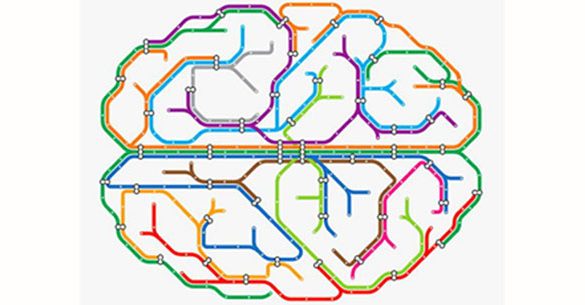 When sixteen-year-old soccer goalkeeper Reuben Nsemoh, from Georgia, USA, recently dove for a ball, he didn’t see the foot that eventually collided with his head. That kick put the Brookwood High School athlete into a three-day coma. 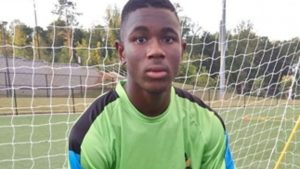 After Nsemoh finally awoke in the hospital, he could speak fluent Spanish. However, before the head injury, the only language he could speak fluently was English – which he seemed to have forgotten, according to WSB-TV. As he began to remember how to speak in English, his knowledge of Spanish began to fade.

Nsemoh’s case is rare, but not unheard of.

This is called Foreign Language Syndrome, and can occur when a person becomes unconscious due to a brain injury. The brain attempts to reboot itself, often working around the damage. Sometimes this manifests itself physically, and the person temporarily loses the use of their limbs, and sometimes … well, the person speaks a language they couldn’t speak before (at least not fluently).

In cases of Foreign Language Syndrome, after the brain readjusts, the person usually forgets how to use the foreign language, and starts speaking their original tongue.

Four hundred years ago, if the person could survive the head injury, they may not survive being burned as a witch when they suddenly started speaking Portuguese.

Although some want to explain this phenomena through a paranormal lens, science (the no-fun guys) has been able to explain Foreign Language Syndrome. If a person has learned a second language – even if they have forgotten most of it – as the brain heals, it shifts its functions through the secondary language, Queensland Brain Institute neuroscientist Dr Pankaj Sah told the Melbourne Herald Sun.

Regardless, it’s still fascinating, and similar to Foreign Accent Syndrome, where people with head injuries wake from comas speaking in a foreign accent.

Other cases of Foreign Language Syndrome include: 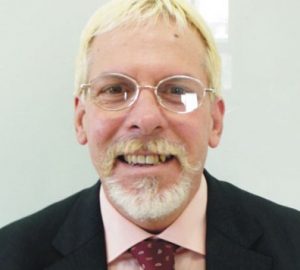 Michael Thomas Boatwright: In 2013, police found an unconscious man in a motel in Southern California. Although the man’s identification cards said he was Michael Boatwright from Florida, after the man woke in Desert Regional Medical Center, he claimed his name was Johan Ek, according to CNN. He also spoke Swedish. Boatwright was a Navy vet, tennis pro, once taught English in Southeast Asia, and was divorced with a child. He remembered none of it.

Liu Jieyu: After suffering a stroke in 2015, Liu Jieyu, 94, of China went into a two-week coma. When she woke, she spoke perfect English, and didn’t know a word in her native language, according to the UK’s Daily Mail. Although she had once taught English, she hadn’t spoken it in thirty years after retiring to the city of Changsha. “I can’t ever remember having a case like this before but we anticipate with proper rehabilitation and rest she should regain the ability to speak Chinese,” Medic Tao Hou told the Daily Mail.

Ben McMahon: When 21-year-old Australian university student Ben McMahon woke in a hospital after a head-on car collision, he was in a haze, but he was pretty sure where he was. “When I woke up seeing a Chinese nurse, I thought I was in China,” he told the Herald Sun (he wasn’t. He was in Australia). When he spoke to the nurse, the words were in Mandarin. McMahon’s native language is English, but even though he studied Mandarin in high school, he wasn’t fluent in it. After the accident his Mandarin became so good he is the host of the Chinese television program “Au My Ga” (Oh, My God). He has since regained his ability to speak English.

The Croatian girl: In 2010, a thirteen-year-old Croatian girl woke from a one-day coma and had completely forgotten her native Croatian. However, she could now speak German, according to ABC News. Although she already knew a few words in German, she had only just begun studying it. The language switch was so complete she needed a translator to communicate with her family. Since the teen was so young at the time the family didn’t release her name.