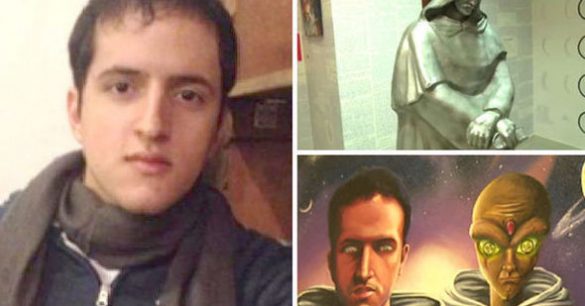 A young Brazilian man named Bruno Borges made headlines last month when he mysteriously vanished from his room without a trace. While missing persons cases happen every day (particularly in Brazil), the strange clues left behind by Borges left police and family baffled. Shortly after Borges went missing, his parents discovered that his room was covered floor-to-ceiling in strange, cryptic writings concerned with the search for occult mysteries, references to aliens, and alchemical symbols. 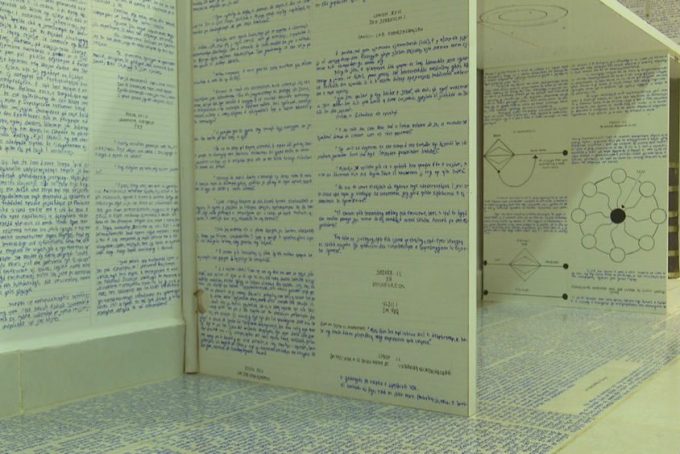 They only noticed that after he went missing? They sure sound like ‘Parents of the Year’ material to me.

Stranger still were the twelve numbered manuscripts Borges left behind. Each was written in an unknown cipher and featured a large red roman numeral on the cover. A few pages have been translated so far, but their contents largely remain unknown. 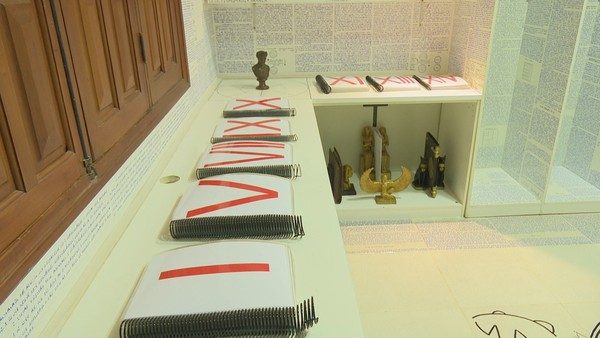 Could these manuscripts hold the key to finding Borges?

The case remained unsolved since Borges went missing on March 27. Now, Brazilian news outlet Globo has reported that one of Borges’ friends has come forward with new developments on the case. While these new details might not help track down Borges (he might be in another dimension or something, after all), they might clue investigators in on Borges’ state of mind at the time of his disappearance. 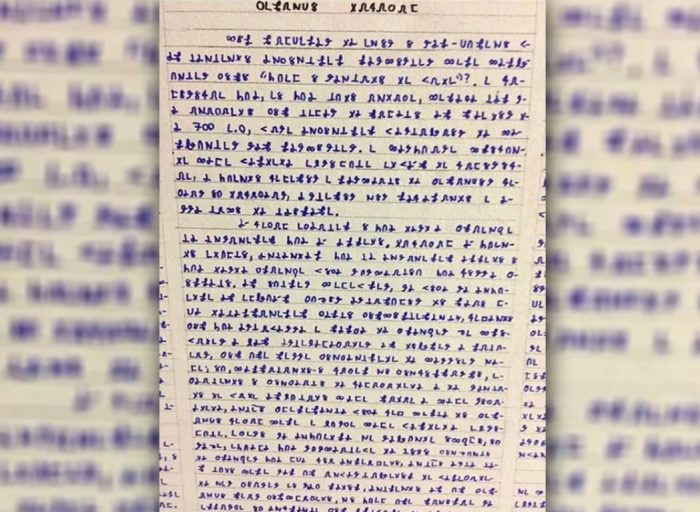 A page from one of Borges’ cryptic manuscripts.

Thales Vasconcelos, described as a childhood friend of Borges’, told Globo he actually helped Borges transcribe his writings into the mysterious cipher found in the manuscripts. Vasconcelos says he did not read much the manuscripts but caught enough while transcribing to know that they concerned Borges’ search for the meaning of life and a mysterious mission Borges believed to be on, assigned from some type of higher beings. Stranger still, Vasconcelos says that Borges wrote about astral projection and even claims he could project himself “when he felt the need.” 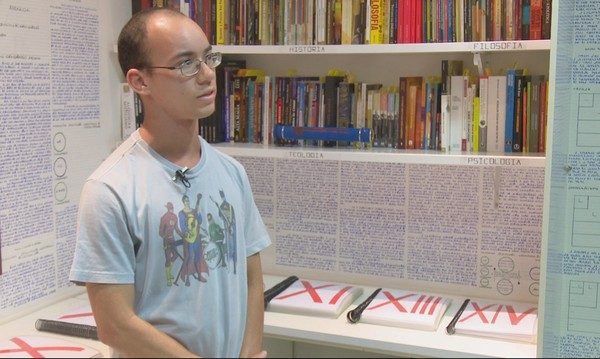 Borges is now officially listed as a missing person. Police believe that a young man of his intelligence (and with his level access to money) could have easily fled the country. If it weren’t for those manuscripts, this one would be just another case of the ransom of a rich Brazilian kid. Could this strange “evidence” be a cover-up for a botched negotiation or inside job? It’s possible. However, there remains a possibility (an itsy bitsy, teenie weenie one) that Borges perhaps truly did manage to unlock some of the higher mysteries and reach an enlightened plane of astral existence. Maybe interdimensional beings truly did call him for some mission in a parallel universe. Maybe pigs can fly. Until he’s found, we may never know for sure.