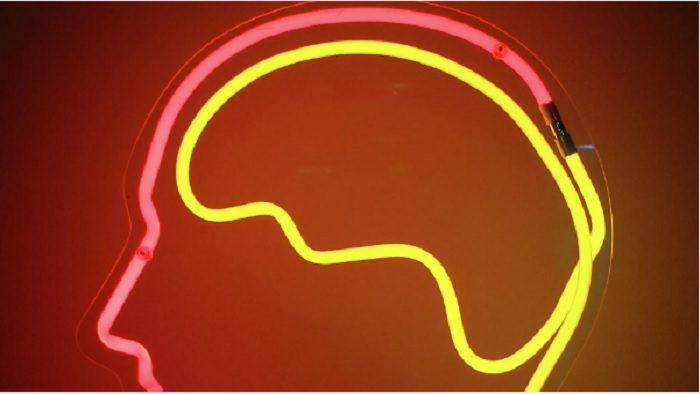 by James Tweedie
via sputniknews

Psychiatric researchers have warned that stress, depression and fatigue at middle age can increase the risk of men suffering senile dementia later on in life.

The study, published by the American Medical Association’s journal JAMA Network Open, found that “through careful modelling, we established a connection between symptoms associated with mental distress and an organic brain disease.”

Data from the study showed that “psychological distress symptoms were significantly associated with increased risk of all-cause dementia.”

But the experts stressed that the correlation between mid-life depression and exhaustion and dementia in old age was only seen in men.

“This could indicate that among men reporting depressive symptoms ‘often’, the degree of symptoms may be more severe and thereby relate more strongly to an increased risk of dementia,” they wrote.

Senile dementia is characterised by disruption of thought patterns, confusion and loss of memory — for instance about classified government documents in one’s garage.