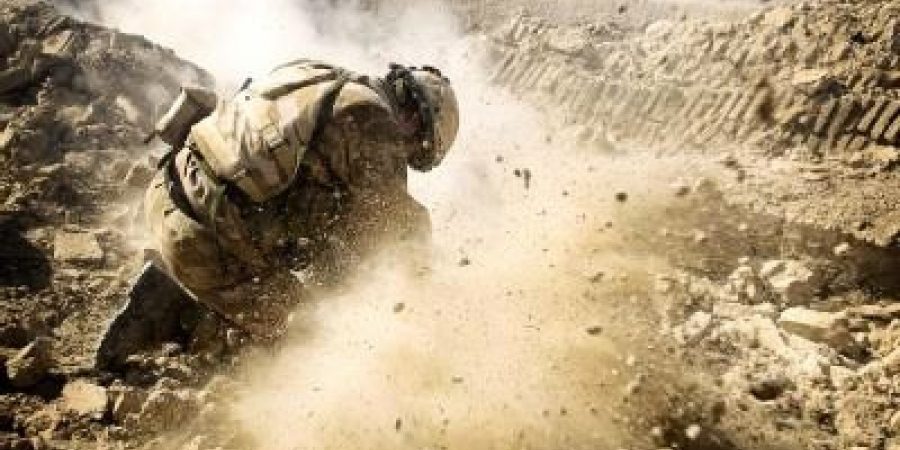 Post traumatic stress disorder could soon be diagnosed with simple blood test after scientists found crucial genetic changes in soldiers suffering from trauma after serving in Afghanistan. PTSD is an anxiety disorder caused by stressful or frightening events which can cause flashbacks, nightmares, depression, sleep problems and guilt.

Until now it could only be diagnosed through self-reported symptoms, which many victims, particularly servicemen, were reluctant to disclose.

But scientists at the University of Maastricht discovered crucial differences in the microRNA molecules of soldiers who had served time in Afghanistan.

Unlike DNA which provides the genetic code for functions in the body, microRNA regulates how active those genes are.

When they looked at eight Afghanistan veterans who had suffered trauma and developed PTSD they found differences in 40 microRNA molecules compared to soldiers who had not fought.

Servicemen who suffered trauma but did not develop PTSD only had differences in 27 molecules. Crucially miRNA can circulate throughout the human body and can be detected in the blood, so a blood test could pick up the abnormalities.

“However, for some people who experience chronic severe stress or really terrible traumatic events, the stress does not go away. They are stuck with it and the body’s stress response is stuck in ‘on’ mode. This can lead to the development of mental illness such as PTSD.

“These preliminary results of our pilot study suggest that miRNAs might indeed be candidates as predictive blood markers to distinguish between persons at high and low risk of developing PTSD.”

As well as military combat, people who have experienced serious road accidents, violent assaults, sexual abuse, neglect or terror attacks are also vulnerable to PTSD, which can occur weeks, months or even years after an incident.

PTSD is estimated to affect about 1 in every 3 people who have a traumatic experience, but it’s not clear exactly why some people develop the condition and others don’t. Individuals with PTSD are six times more at risk of committing suicide.

The results were presented at the annual meeting of the European College of Neuropharmacology in Paris.