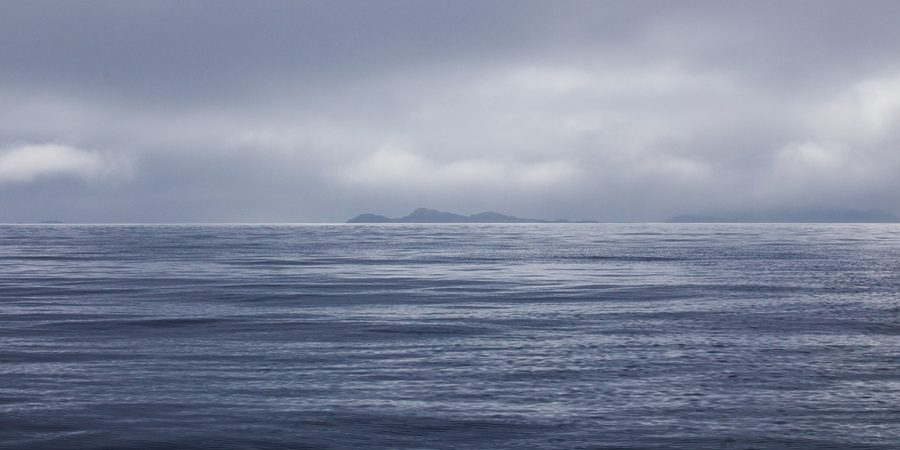 It turns out that there are many times more marine viruses in the world’s oceans than previously thought.

Despite the fact that the world’s oceans are utterly teeming with viruses – billions of them within a single liter of seawater – scientists are still unable to identify up to 90% of them.

Now a new study by researchers at Ohio State University has determined that there are in fact twelve times the number of viruses in the ocean than previously believed with at least 200,000 populations of them thought to exist at depths of up to 4,000 meters below the surface.

The research involved putting together a map of marine viruses based on samples from 80 sites around the world. Each type of virus was placed in to one of five separate groups.

“When we examined the genes of the viruses in each of those communities, we found evidence of genetic adaptation to the different zones of the ocean,” said researcher Ann Gregory.

Swimmers need not be too alarmed however – the vast majority of these viruses are not harmful to humans although a great number of them can infect various types of marine wildlife.

By studying them, scientists hope to learn more about how they impact the ocean’s health and function as well as how they influence other types of marine microbes such as fungi and bacteria.