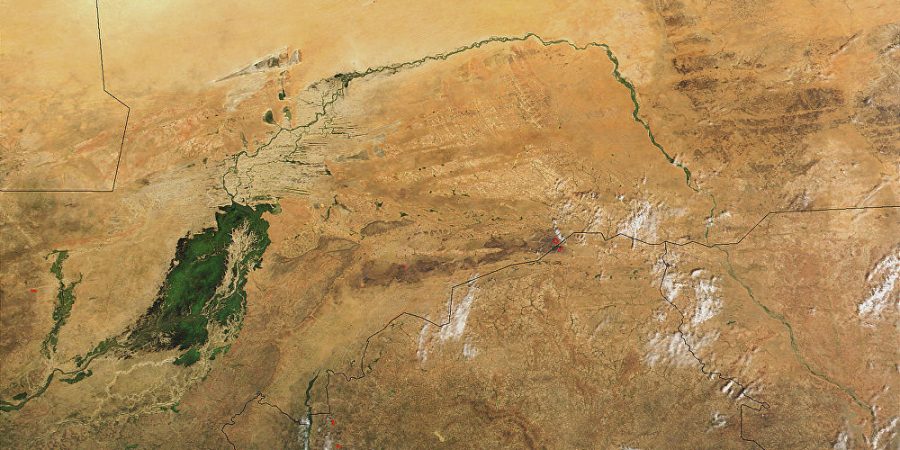 Having started with pearl millets last year, the same research group has continued their exciting journey of examining the roots of plant domestication on the African continent, but this time looking into the genomes of a wealth of wild and cultivated yams, an African staple vegetable.

Having investigated the domestication of African yams, a key crop in early African agriculture by means of whole-genome resequencing and statistical models, an international team of researchers has come to the conclusion that West Africa is where plant cultivation in general originated from.

The findings, with the respective abstract published on 1 May in the magazine Science Advances, infer that African yam agriculture started expanding in the Niger River basin, much like that of African rice and pearl millets studied at length in earlier research.

Previous studies found some evidence suggesting that roughly 6,000 years ago, the basin was mottled with lakes, making the entire area moister and more suitable for producing plants that humans can feed on. After the water basins dried up, it appears that people living in the region had to adapt to the new conditions by domesticating their wild food sources.

Focusing in a new effort on one of the African staples, a variety of yams, they sequenced the genomes of 167 wild and domesticated types from multiple sites in Africa.

The DNA of savannah yams were found to be similar to modern domesticated yams, while forest yams fell into two categories, one of which bore resemblance to modern crops, for instance those grown in Cameroon.

However, the second type was originally found in the wild in West Africa, on the banks of the Niger River, which is comparable to the so-called Fertile Crescent in the Middle East. The latter gave rise to the domestication of wheat, barley, lentils, oats, chickpeas and several other agricultural crops.

The first farmers apparently selected species with more robust roots that were better able to reach water, as well as more regularly shaped yams and those with a larger amount of starch in them.

The researchers thus summed up the general historic trend by suggesting that cultivated yams must have been domesticated from a forest species, D. praehensilis, the most viable plant that grew nearby the Niger, but further evolved in size and quality due to humans’ effort, as the first farmers are thought to have hybridised it with the wild savannah type finally becoming the modern cultivated sort, D. rotundata.