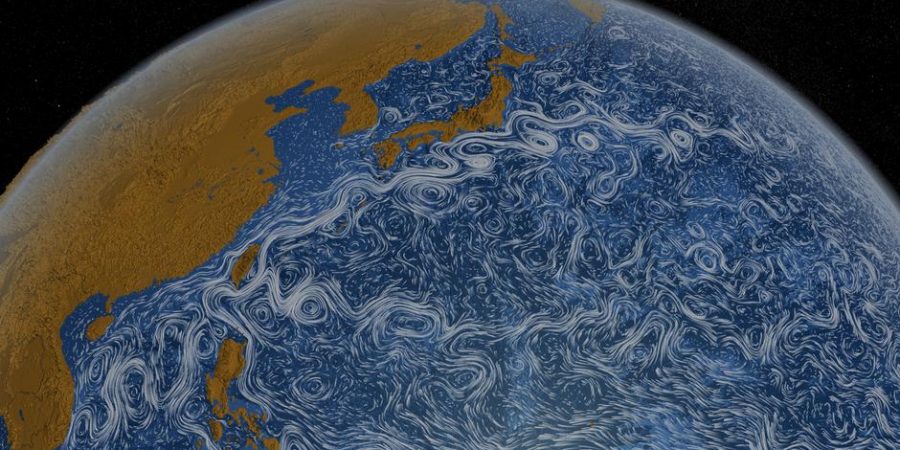 “A potential collapse of this ocean current system would have severe consequences around the globe, authors of the new study said.”

A large system of ocean currents in the Atlantic – which includes the Gulf Stream – has been disrupted due to human-caused climate change, scientists reported in a new study published Thursday. If that system collapses, it would lead to dramatic changes in worldwide weather patterns.

“The Atlantic Meridional Overturning really is one of our planet’s key circulation systems,” said the author of the study, Niklas Boers from the Potsdam Institute for Climate Impact Research in Germany.

Findings from a similar 2018 study drew comparisons to the scientifically inaccurate 2004 disaster movie “The Day After Tomorrow,” which used such an ocean current shutdown as the premise of the film. At the time, study authors said a collapse was at least decades away but would be a catastrophe.

If this circulation shuts down, it could bring extreme cold to Europe and parts of North America, raise sea levels along the U.S. East Coast and disrupt seasonal monsoons that provide water to much of the world, the Washington Post said.

It would also further endanger the Amazon rainforest and Antarctic ice sheets, according to the Guardian.

Researchers who study ancient climate change have also uncovered evidence that the AMOC can turn off abruptly, causing wild temperature swings and other dramatic shifts in global weather systems, the Post said.

The study was published Thursday in the peer-reviewed British journal Nature Climate Change.

Climate models have shown that the AMOC is at its weakest in more than 1,000 years, Reuters reported. However, it has not been known whether the weakening is due to a change in circulation or the loss of stability.

“The difference is crucial,” said Boers, “because the loss of dynamical stability would imply that the AMOC has approached its critical threshold, beyond which a substantial and in practice likely irreversible transition to the weak mode could occur.”

By studying key data from the AMOC, scientists determined that the recent weakening is likely linked to a loss of stability: “The findings support the assessment that the AMOC decline is not just a fluctuation or a linear response to increasing temperatures but likely means the approaching of a critical threshold beyond which the circulation system could collapse,” Boers said.

The study said that a number of factors are likely important for the disruption of the AMOC – factors that add to the direct effect that the warming of the Atlantic Ocean has on its circulation. These include freshwater inflow from the melting of the Greenland ice sheet, melting sea-ice, increasing precipitation and river run-off.

Freshwater is lighter than saltwater and reduces the tendency of the water to sink from the surface to greater depths, which is one of the drivers of the overturning.

Other climate models have said the AMOC will weaken over the coming century but that a collapse before 2100 is unlikely, Reuters said.

Levke Caesar, at Maynooth University in Ireland, who was not involved in the research, told the Guardian: “The study method cannot give us an exact timing of a possible collapse, but the analysis presents evidence that the AMOC has already lost stability, which I take as a warning that we might be closer to an AMOC tipping than we think.”

Study lead author Boers told the Post that “it’s one of those events that should not happen, and we should try all that we can to reduce greenhouse gas emissions as quickly as possible. This is a system we don’t want to mess with.”