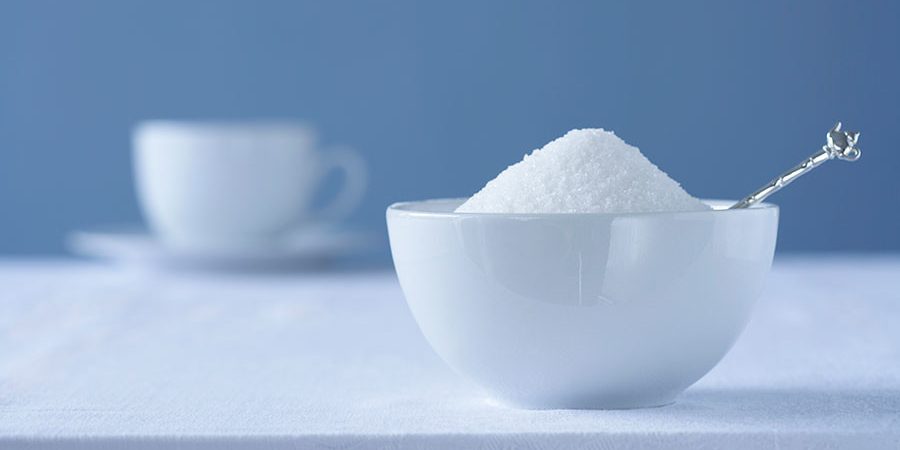 A newly discovered cache of documents has revealed an alleged decades-long effort by the sugar industry to conceal the detrimental effects of the commodity on consumers’ health.

In a study published Tuesday in the journal PLOS Biology, scientists from the University of California San Francisco (UCSF) claim the industry manipulated science, influenced regulations and even shut down its own research when it indicated a link between sugar and heart disease almost 50 years ago.

“The Sugar Association proved to itself that calories from sugar had different metabolic effects than calories from starch,” lead author Cristin E. Kearns, who discovered the industry documents, told UCSF. “This is in stark contrast to its public position, then and now, that all calories are created equal.”

The study claims that a Sugar Research Foundation (SRF) scheme, entitled Project 259, which had been set up to investigate the effects of sugar in animals in 1969, deliberately withheld evidence that sugar consumption creates high levels of triglyceride, a type of fat that travels through the blood – an issue that can lead to poor bladder and cardiovascular health.

Stanton Glantz, a Professor at the UCSF School of Medicine said the study was stopped in 1972 despite scientists asking for time to collect more data. “This case is one more illustration that, like the tobacco industry, the sugar industry has a long history of suppressing scientific results that do not support its economic interests,” said Glantz, a senior author on the project.

Meanwhile, the Sugar Association, a trade group in Washington DC and the organizational antecedent to the SRF, denies ending the study for nefarious reasons. Writing in a statement published on its website, the group denied the work published in the PLOS Biology is a “study,” saying instead, that it is “a collection of speculations and assumptions about events that happened nearly five decades ago.”

The statement continues: “The study in question ended for three reasons, none of which involved potential research findings: the study was significantly delayed; it was consequently over budget; and the delay overlapped with an organizational restructuring with the Sugar Research Foundation becoming a new entity, the International Sugar Research Foundation.”

Sugar consumption is generally considered to be a driving factor in the global health crisis. A study published in the New England Journal of Medicine examined obesity-related health issues for a 25-year period between up to 2015, and found that nearly a third of the world’s population is overweight, with five percent of the world’s children and 12 percent of the world’s adults deemed obese. The figure represents a doubling since 1980.