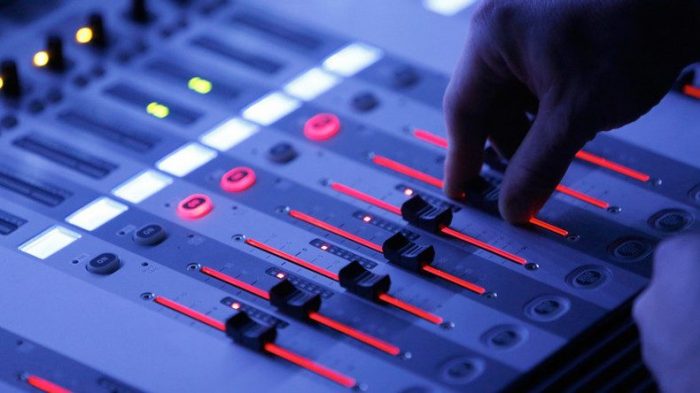 Swedish radio listeners hoping to tap their feet to a bit of pop music were shocked when the station played the ISIS recruitment song ‘For the Sake of Allah’ after being hacked. The station is in Malmö, a city now notorious for migrant-related crimes.

The incident, which targeted Malmö’s Mix Megapol, occurred at around 8:30am on Friday. Following the hack, the station began playing the propaganda song of Islamic State (IS, formerly ISIS/ISIL) instead of its usual mix of hits and oldies.

The song includes lyrics which aim to lure Westerners into joining IS, and speaks of temptations including maidens waiting in paradise for fighters. Although the song is three minutes long, the hacked station played it on a loop for around 30 minutes.

Bauer Media, which owns the station, confirmed the hack after initial reports by Swedish news outlet 24 Malmö. It said it remains unknown who was behind the hack.

“We will report this incident to the police and to the Swedish Post and Telecom Authority,” Bauer Media marketing director Jakob Gravestam told the news website. He added that many listeners had called the station following the incident.

“It is of course very serious, especially as they played a song about recruitment for ISIS,” Gravestam said. However, he acknowledged that it is difficult to stop people with pirate transmitters from hijacking a radio frequency.