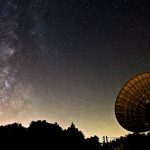 One of the more intriguing unsolved modern mysteries is the fast radio burst (FRB) phenomenon. Over the last several years, radio telescopes on Earth have been detecting more and more very brief, very powerful radio signals which originate from deep space. While astronomers have been able to locate the source of several of these signals, the exact mechanisms of their … Continue reading → 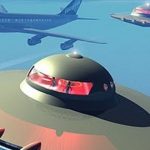 Despite a few well-publicized instances of flying-under-the-influence, most people have a high regard for pilots, where they be military, space or commercial pilots. That – plus the fact that they spend most of their on-the-job time in the air scanning the skies – is why UFO reports by pilots are taken more seriously than others. On December 26th, 2016, two … Continue reading →