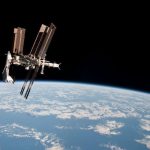 Will the Next UFO Disclosure Be About “Biological Threats From Outer Space?”

That may sound like a misguided question. But let’s look at Tom DeLonge’s company, currently acting as a conduit for new UFO revelations. DeLonge (twitter), a famous musician (Blink-182, Angels and Airwaves) has surrounded himself with high-level spooks from the CIA and the military, in his new venture, To The Stars Academy (twitter). One of his lead collaborators is Luis Elizondo, who … Continue reading → 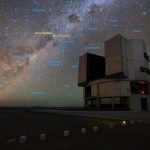 Nasa is working on a tentative plan to travel to Alpha Centauri within this century. The outline involves a spacecraft that can achieve 10% of the speed of light and be ready for flight by 2069 – the 100th anniversary of Apollo 11. The yet-to-be-named project will need technology that does not yet exist, but Nasa’s Jet Propulsion Laboratory (JPL) … Continue reading → 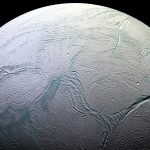 NASA Expert Says We Will Find Alien Life Within 20 Years

Alien life could be found within the next few decades, according to NASA scientists leading the exhaustive search. In recent years, capabilities have snowballed; the discovery of Pluto in 1930 was once thought a once-in-a-lifetime feat, yet not even 100 years later, over 3,500 exoplanets from thousands of star systems have since been located. Experts say the search is heavily … Continue reading → 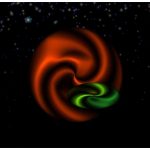 Advanced Life Could Exist in A Form Beyond Matter

Astrophysicist Paul Davies at Arizona State University suggests that advanced technology might not even be made of matter; that it might have no fixed size or shape; have no well-defined boundaries; is dynamical on all scales of space and time; or, conversely, does not appear to do anything at all that we can discern; does not consist of discrete, separate … Continue reading → 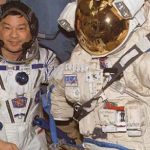 Another Astronaut Reveals His Belief in Space Aliens

If there was one group of people who you’d think would have a good idea if space aliens existed or not, it would be astronauts. You’d probably think that most of them believe in aliens and you’d probably be right, even if they don’t admit it publicly. The list of out-of-the-NASA-closet alien believers just grew by one after former astronaut … Continue reading → 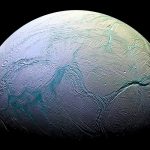 Could there be alien life on Enceladus ? The space agency has discovered all the crucial ingredients for life in the oceans of Saturn’s icy moon. During a press conference held today, NASA scientists have revealed the discovery of molecular hydrogen in jets of water erupting from deep beneath the surface of Enceladus. Molecular hydrogen is important because on Earth … Continue reading → 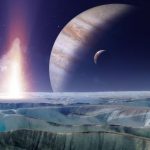 While Mars was the favorite candidate for alien life for decades, the rover-led search for life on Mars has turned up a disappointing lack of evidence (or did it?). If there was ever life on Mars, it has likely been gone for millions of years. As a result, NASA has turned its attention instead to some of the moons of … Continue reading → 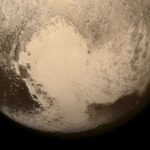 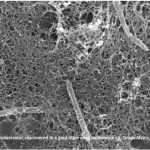 A microbe that lives off radioactive rocks in Earth’s deepest mine reveals how life could thrive on other planets and even in interstellar space. An unusual microbe that lives off of radioactive rocks nearly 2 miles below Earth’s surface suggests what at least some extraterrestrial life could be like. The creature is a bacterium, Desulforudis audaxviator, discovered in the world’s … Continue reading → 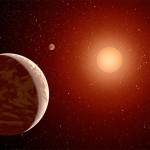