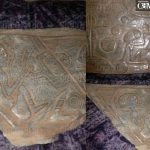 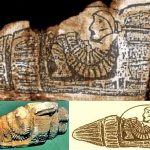 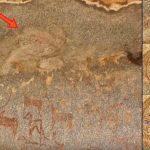 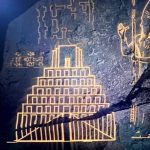 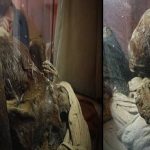 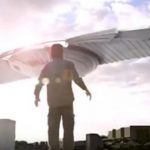 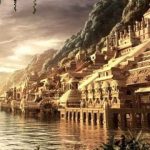 Five Legendary Lost Cities That Have Never Been Found

Some of the most interesting things we can learn about our world are the ancient legends recorded by our ancestors. Earth is filled with epic tales of the extraordinaire, stories of heroes and gods that roamed the land, gigantic beasts that the folk back then feared, and super advanced civilizations. But the name legend, is what it is, just a … Continue reading → 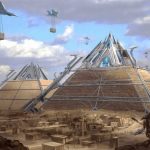 150,000-Year-Old Pipes Discovered in Mysterious Pyramid In China, Baffle Scientists: Out of Place in Time?

Oopart (out of place artifact) is a term applied to dozens of prehistoric objects found in various places around the world that seem to show a level of technological advancement incongruous with the times in which they were made. Ooparts often frustrate conventional scientists, delight adventurous investigators open to alternative theories, and spark debate. In a mysterious pyramid in China’s … Continue reading →