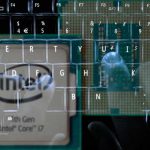 A Google-affiliated team of security analysts have announced that virtually all modern computers are vulnerable to hacking due to a set of security flaws in chips from three of the largest software makers. Chips from Intel, Arm Holdings and Advanced Micro Devices (AMD) all contained the flaw, according to a new report from Alphabet, Inc.’s Google Project Zero, whose stated … Continue reading → 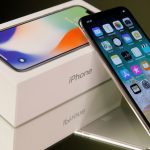 My personal belief is that they will likely find out later on that other phone manufacturers also did (or do) this. I can’t mention the name of another prominent phone maker for legal reasons but it is my opinion others probably also do this. via RT: A lawsuit has been filed in California against US technology giant Apple after the … Continue reading → 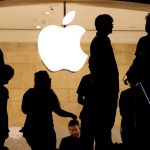 In today’s episode of the rich keep getting richer (by cheating): via RT: The world’s largest company Apple, whose market cap is approaching $1 trillion, has found a new exotic location to shelter its money from tax authorities. As leaked documents reveal, Apple has docked in Jersey. The move to the tax haven of Jersey involved two of Apple’s most … Continue reading → 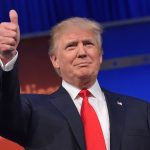 WHY DID EXECUTIVES from 11 of America’s biggest technology companies obediently show up when they were summoned by the president-elect to meet at Trump Tower? Some might suspect it has something to do with the $560 billion in profits those companies have stashed overseas — and refuse to bring back until the U.S. government gives them an enormous tax break. Apple CEO Tim Cook has now confirmed that that was … Continue reading → 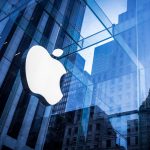