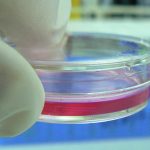 Australian researchers have recently found a drug-resistant strain of shigella, a bacterial infection spread through fecal matter that kills more than half a million people each year. In a study published by University of Melbourne researchers earlier this month, 184 samples of isolated drug-resistant bacteria were identified in 12 female and 172 male patients in the Australian state of Victoria. … Continue reading → 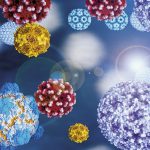 We may think we’re independent, capable individuals, calling the shots in our lives from a place of personal freedom, but a new breed of research offers a somewhat terrifying counter argument to this belief. Incredibly, microbes can have a profound effect on our personalities and behavior — and even cause us to be more accident prone. While quite a bit … Continue reading → 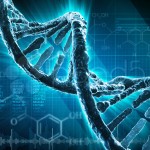 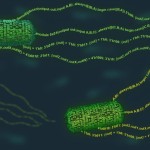