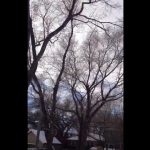 Birds hit the back of the house and heard STRANGE sounds in the sky. Who else heard it??? EEEE LOLJK be aware video contains some foul language I live just a block from train tracks, and was thinking it’s just a train trying to stop but just before I ran to the door it played what sounded like music, a … Continue reading → 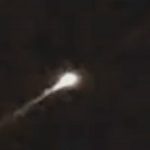 A streak of fire briefly illuminated the skies above western Canada on Friday night, crossing over large parts of both Saskatchewan and Alberta, intriguing and scaring residents in equal measure. There were a total of 11 sightings officially reported by the American Meteor Society, but videos of the mysterious phenomenon fuelled speculation online that ranged from the object being a … Continue reading → 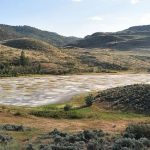 The lake is made up of lots of smaller pools. The lake has been described as ‘a chunk of Mars [that] has somehow broken off and travelled 33 million miles’. Situated in British Columbia, the aptly named Spotted Lake is a large body of water with hundreds of smaller pools inside it which, according to local folklore, are said to … Continue reading → 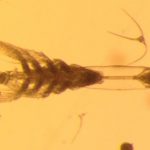 The fascinating stuff in the Arctic and Antarctic continue. This strange type of plankton was discovered in Canadian Arctic waters. There is always the possibility this could have developed over time from an asteroid or meteorite crash, then again maybe it started right here on Earth, either way it is creepy and cool at the same time. I tend to … Continue reading → 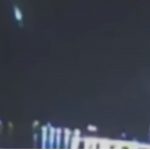 A green ball of fire plunged to earth in Newfoundland, Canada, lighting up the sky by the Southside Hills area. Andrew Wilkins was eating dinner when he saw the mysterious sight. “The whole sky just lit up. It was like a big green ball of fire, is what it looked like,” Wilkins told CBC. “At first I thought, ‘Wow, geez, … Continue reading → 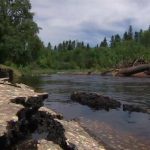 Stan Michalak can still vividly remember when his dad came home sick and injured after something happened in the Falcon Lake woods in Manitoba on the May long weekend of 1967. It was something that put his family life into upheaval and remains one of the world’s best-known UFO encounters. “I recalled seeing him in bed. He didn’t look good … Continue reading → 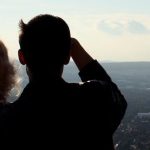 The Canadian UFO Survey has revealed in its annual list that 2016 was a busy year for UFO sightings. The reports, which were submitted from all across the country, ranged from the intriguing to the downright bizarre and numbered more than 1,000 for the fifth year in a row. Back in February, four white triangular objects were observed over East … Continue reading → 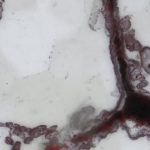 It’s life, but not as we know it. The oldest fossil ever discovered on Earth shows that organisms were thriving 4.2 billion years ago, hundreds of millions of years earlier than previously thought. The microscopic bacteria, which were smaller than the width of a human hair, were found in rock formations in Quebec, Canada, but would have lived in hot … Continue reading → 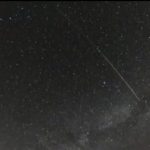 Did a Meteor Over Northern Alberta Canada Overnight?

Did a meteor come crashing through the earth’s atmosphere over northern Alberta overnight? Peace River residents took to social media Friday to report what they had seen in the night sky shortly after midnight. Erika Florence posted on Facebook that she was on her way home from Grande Prairie when she saw what looked like a shooting star. “But then … Continue reading → 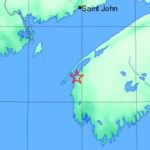 If you were in southwest Nova Scotia on Tuesday you may have felt the earth move. At 10:40 a.m., a 3.0-magnitude earthquake was recorded about 42 kilometres southwest of Digby, according to Natural Resources Canada. The centre of the quake was about 18 kilometres below the earth’s surface. Brenda Small of Weymouth North felt it. “I heard a very loud … Continue reading →